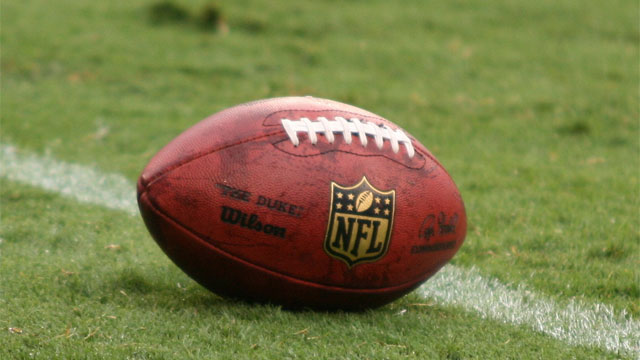 I was on Facebook the other day and I saw this post-“Wanted: an obedience school that trains puppies AND sweet little 2 year old girls.” Of course, I couldn’t resist and I threw my comment into the fray: ” I hear the NFL may have some Subject Matter Experts. They can even help with Spousal issues as well.”

Let’s face it the NFL is having a bad public relations year. They are a very easy target to bash. I believe this was a long time coming. Now…I’m not going to argue that old tired argument about men getting paid millions and millions of dollars to play a child’s game. You have never turned down a paycheck. Get over it. That’s capitalism. And if someone is willing to pay what you think you are worth. Amen. If you don’t think Sports is profitable-Johnny Manziel built the new Kyle Field. But I digress.

I believe the NFL failed when it stopped doing what it does best. Football.

Howard Cosell was fired for describing the amazing elusiveness of a black player similar to a little monkey getting loose. It started. The NFL began worrying about social issues and racial sensitivities. Now everyone was on edge. Ironically, the black player played on the Washington REDSKINS. (In reality, ABC fired Cosell not the NFL.)

The NFL eliminated celebrations after touchdowns. Unfortunately, one of my football heroes lead the crusade-Tom Landry. In other words, the NFL began punishing success. We didn’t want to rub it in. We don’t want to offend the players, coaches, and fans who we just scored on. Thus was born participation medals.

Vince Lombardi stated-“When you get to the end zone, act like you’ve been there before.” That’s why I loved Barry Sanders. He would score, lay the ball down, and sprint out of the end zone. The NFL took away the players’ discretion on how to celebrate a score. Remember running back Ickey Woods celebrating on the sidelines after a touchdown because he was banned from the end zone? At the end of the day, it didn’t matter. Now players can’t dunk a football over the goal post. It might offend basketball players.

Hablas Espanol? Then the NFL tried to reach our friends who love Futbol by patronizing them with Spanish translations painted on the football field. Suddenly, the National Football League became ambassadors to assist with our illegal immigration issue. Nu’ff said. I’m just shaking my head.

Breast Cancer Awareness. The Pink on the field is enough. I have cancer survivors in my family. I am not being callous. There may be a Domestic Violence Awareness Month and Purple will dominate the football field. (Isn’t purple made up of black and blue?)  Ridiculous isn’t it.  Where does it stop? All this takes the focus off of what NFL does best-Football.

Now, a lot of good may have come from all this. But to me it is a perfect example of failed leadership and losing sight of what you do best.

What will save the NFL? Fantasy Football. Men and women tired of the politics of the teams, commercialism, and stupid rules have now turned to building their own teams and just reading Stat sheets on Sunday evening instead of actually watching the game.

Sadly, I can remember wanting to watch every down of every game.