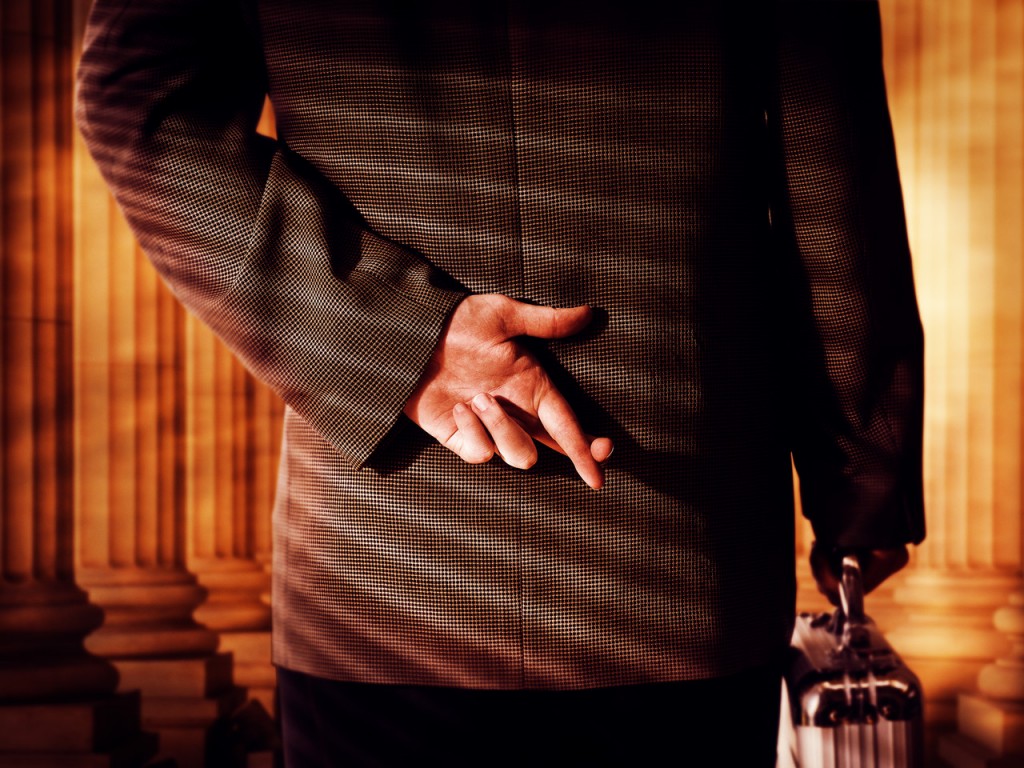 I read a quotation in a stock report a number of years back that I found humorous at the time, and it has stuck with me ever since. I have seldom, if ever, seen such a blatant example of someone trying to sound like they were saying something important when, in fact, they were saying virtually nothing at all.

John Chambers, CEO of Cisco Systems, was predicting growth in Cisco’s revenues in the upcoming quarter despite a decrease during the previous quarter. To support his position, he made the following statement:

“We are starting to see some very early signs that could be interpreted – with the appropriate caveats – as cautiously optimistic.”

If you didn’t listen to him too closely, you could be encouraged by the potential of the company and therefore the performance of its stock.

However, if you look more closely, you’ll see that virtually every word in the statement is what I call a “weasel word”. We (not solely him, so if it’s wrong he can’t bear all the blame) are starting to see some very early (could be wrong since it’s still early) signs (not facts, just indicators) that could (or could not) be interpreted (open to errors in methodology of analysis) — with appropriate caveats (beware) – as cautiously (proceed with caution) optimistic (not definitive, but hopeful).

Now I don’t know that much about John Chambers, but based on what you read, he must have some game. He has helped grow the company from $70 million when he joined Cisco in January 1991, to $1.2 billion when he assumed the role of CEO, to record revenues of $46 billion in FY12. His bio states that he has received numerous awards for his leadership over his past 18 years at the helm of Cisco, and it goes on to list about 15 of those honors. However, with apologies to my attorney friends, I think the lawyers got to his statement before it was released.

The Bible tells us in James 5:12, “let you yea by yea; and your nay, nay; lest ye fall into condemnation.” Now, I’m not trying to condemn John Chambers, but Leaders need to be clear, forthright, and deliberate in their communications if those who are following them are to base their actions and their support on the guidance they are being given.

By the way, past performance is no guarantee of future results!