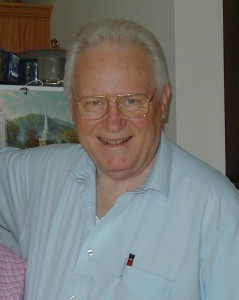 Then it hit me.  They were END_OF_DOCUMENT_TOKEN_TO_BE_REPLACED