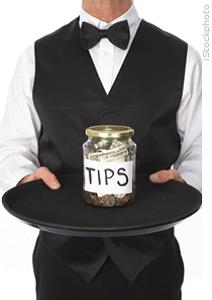 I am a simple man, so let me offer some simple guidance. END_OF_DOCUMENT_TOKEN_TO_BE_REPLACED