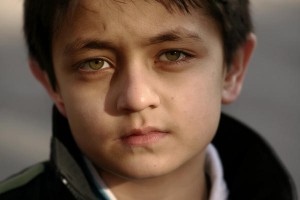 After about the fourth week and the frustration (nature) building in Joe and the attempts to get him to understand that we were (nurtured) not allowed to let them engage in any activity in which they may be harmed. The next day things come to a boil and the efforts to hold Joe back were failing badly. I took Joe aside…I said look, I understand the frustration (nature) you are dealing with. However, if it gets to the point that you must make a stand for yourself (nature), then you had better END_OF_DOCUMENT_TOKEN_TO_BE_REPLACED