This one is going to rattle some folk’s cages. And that is OK with me. Part of the purpose of LeadershipVoices is to spur us to think in ways that we don’t always naturally think. 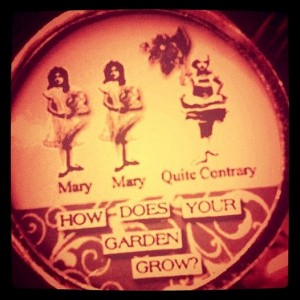 In 2001, Steven B. Sample wrote a book entitled, The Contrarian’s Guide to Leadership. I must confess I liked it just based upon the title. I mean, who doesn’t have a little “contrarian” in them? Steven Sample was the president of the State University of New York at Buffalo. And he is an accomplished leader in many ways. He was the president of the University of Southern California up until he resigned to pursue other interests in 2010.

But here is the thing that challenges me about Sample’s assertions. Sample says that the leader who “thinks gray” must also learn to “listen gray”. In other words, we must learn to listen for nuance and we should avoid the fad ideas and also avoid jumping to conclusions before we have all of the input.

So what is the leadership principle here? And how do we benefit from Sample’s work?

So what does this mean to those of us who believe in moral truths and moral absolutes? I think it means that as leaders we need to accept that not all decisions have a right or a wrong implication from a moral perspective. Many times in life, or in business, we find ourselves deciding between “good, better or best.”

So what do you think of “Contrarian Leaders”? What kind of leader are you?