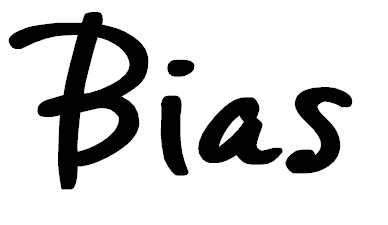 I’ve recently been conducting internal interviews for a potential project, I have been granted the opportunity to “hand pick” my team. What I have discovered is I may have a bias toward some people in my organization. So I started thinking about how a bias could affect my leadership of this team. My research related to bias uncovered some excellent and surprising information on how to build a greater awareness of one’s biases. These discoveries have also unintentionally helped me develop a more acute awareness of my role as a leader and beyond.

Bias in its basic definition is described in a negative light; but in its purest form doesn’t have to be. It can be equated to discernment (a positive term) because in the end it’s all about that — making a judgment based on certain criteria, and we know the better the judgment, the better the outcome.

When you look at the source of bias and how it is developed, here is where the dilemma surfaces. Whatever bias or preferences you have in any situation has been shaped and cultivated from your collective experiences or conditioning. That conditioning has shaped who you are, crafted your capabilities, molded your beliefs, tested your values all through the filter of your innate wiring — which some call personality. It’s that conditioning that has made you the leader you are today, and in that you could say, your bias (or your conditioning) on some level has been part of your success. Yet, that same collective experience can unknowingly work against you and those you lead. Here in is our quandary.

One of the most interesting areas of professional development is creative and innovative thinking. It’s an area that the Institute for Business Values proclaimed through a survey of 1,500 CEOs as one of the most important leadership qualities. In fact, Richard Florida, states, “Ideas are the new commodity of the 21st century.” Most of today’s leaders would agree! 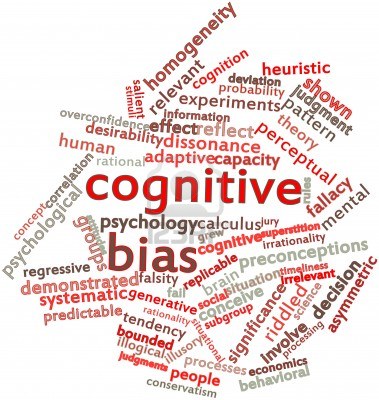 So, giving attention to your ideas, deeming them credible as well as the ideas of others, can easily be undermined by your very own bias. Perhaps you’ve discounted an idea because of the person delivering it. Your bias towards their appearance, personality, or even current work performance has you judging the value of the idea before it’s even been uttered, accompanied by this thought, “Surely this person can’t come up with a credible idea.” Or, because of past experience or past conditioning, a potential solution pops into your mind and is quickly discounted with the phrase, “that probably won’t work”, even though it has yet to be tested.

The dilemma of bias is that the very benefits of bias (or discernment), which has supported and enhanced your leadership capabilities, can also be the source of being close-minded, judgmental, discounting potential talent or value as fast as a blink. The result is you become the unconscious victim of your own success. Yes, your success can limit your success, and bias can play a role in that.

I believe an essential practice of a growing leader is nurturing a keen awareness of the role bias plays in how they lead and manage their own talent and the talent of others, and ultimately the success of the team. Notice I said a “growing” leader. To grow and be creative and innovative, you’ll need to be willing to stretch beyond your current preferences or biases. Let’s not sabotage the exciting possibilities that await all of us by not owning and managing as best we can the presence of bias.

Categories: Management, On the Team Tuesday, Teamwork
Disclosure of Material Connection: Some of the links in the post above are “affiliate links.” This means if you click on the link and purchase the item, I will receive an affiliate commission. Regardless, I only recommend products or services I use personally and believe will add value to my readers. I am disclosing this in accordance with the Federal Trade Commission’s 16 CFR, Part 255: “Guides Concerning the Use of Endorsements and Testimonials in Advertising.”