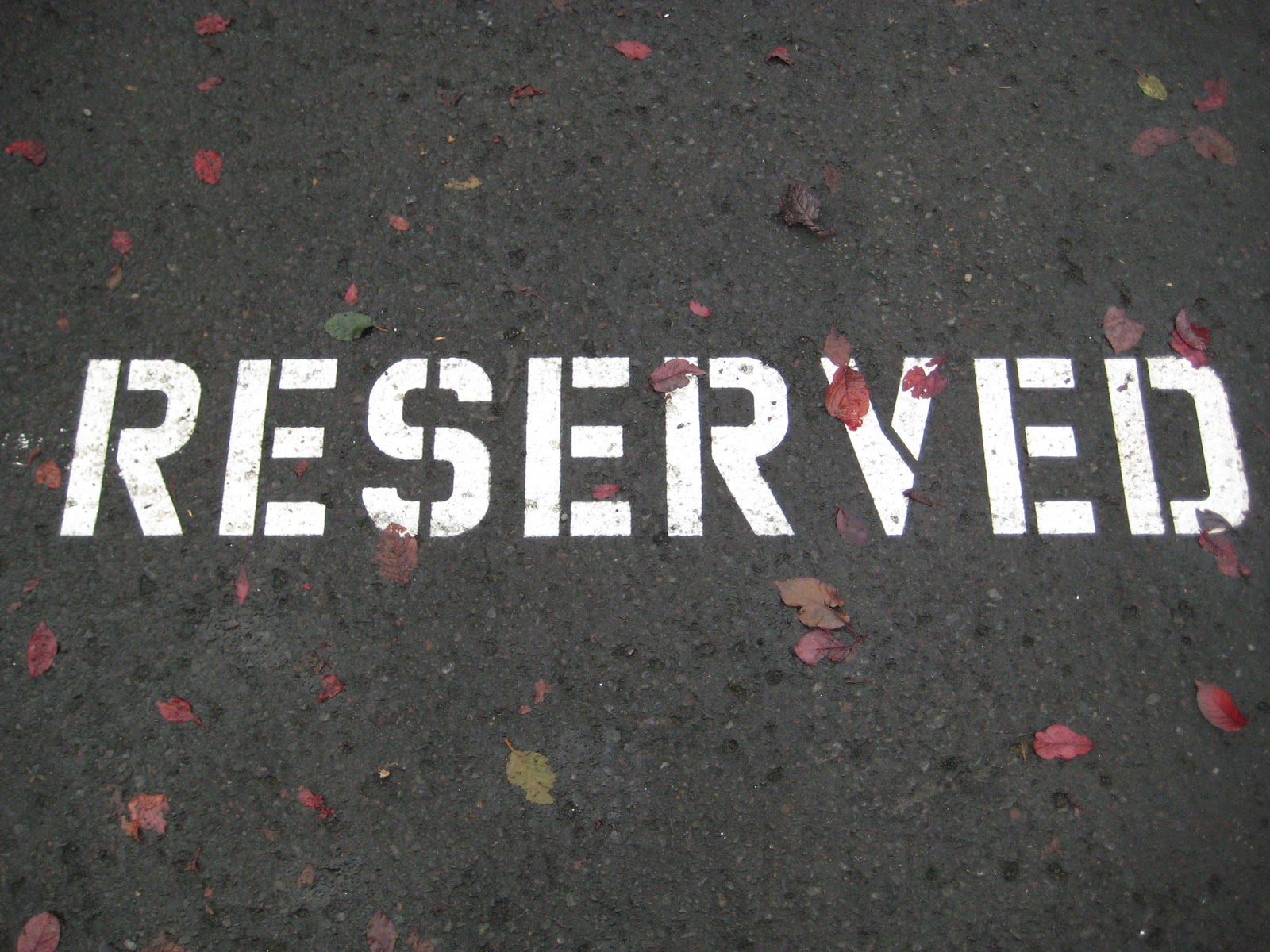 Conversation with a child in one of the many crime ridden apartment complexes I patrol.
Child: “You only arrest bad people right, Mr. Officer?”
Me: “Yes. I do.”
Child: “Do you like to arrest bad people?”
Me: “No. I don’t like arresting people. It’s not fun.”
Child: “Then why did my Momma get arrested last week?”
Me: “What’s your name, son?” (As I go to one knee to talk to the child on his level.)
Child: “Joowan.”
Me: “Joowan? Is your Momma a bad person?”
Joowan: “No. No she isn’t. She loves me.”
Me: “Well, Joowan. I believe you. But…sometimes good people have bad days.”
Joowan: “Yeah. She was having a bad day.”
Me: “I believe you, Joowan. I believe you.”

I posted that story on Facebook over two months ago.  Everyone thought I was Saint or a wise old Yoda.  In that moment, I felt compassion for the child and candidly it was self-preservation for the future cop that would meet this young Joowan when he hated the world and knew all the answers.  Have I always responded with this inspired wisdom and counsel?  No.  As I write this, my head is shaking at the numerous times I have thought-then-said the first thing that comes to mind.  I consider those moments missed opportunities.

I don’t know why good people have bad days.  I don’t know why decent men and women find themselves in the throes of divorce, or why hard workers lose their only source of income or why a young child has to undergo chemotherapy for a chance to live.  I have an idea.  As Leaders, I believe it is an opportunity to respond. How we respond as leaders and men can determine our metal.  It can provide followers peace and solace in troubled times.

I was dispatched to an accident.  A woman with a suspended drivers license attempted to pull into a parking space in front of a store.  Somehow, she accelerated and crashed into a fully customized Ford Mustang.  The impact was so intense that the Mustang was pushed up onto the curb and into the building entering the store.  On its journey toward the storefront it destroyed another vehicle parked next to it.  Glass windows and merchandise were destroyed but only the front of the vehicle was in the store.  The Mustang was wrecked. No one was injured. Everyone in the store was safe.  (BTW-The Mustang had its parking brake set.)

The owner of the Mustang was having a bad day.  We quickly learned that the car was his hobby and he poured a lot of T.L.C. and money into it.  I watched him.  He was all business.  He took control of his environment and lead.  He was calm and concerned about everyone’s well being.  Somehow, his friends showed up and they expressed anger and sadness for his vehicle being damaged.  Then I saw disdain and hatred on their faces for the woman who caused the accident.  He wasn’t offended but they weren’t going to miss a chance to be offended, hurt, and angry for him.  The owner of the Mustang was oblivious to all this and his friends were attempting to get him fired up like a posse.  I saw an opportunity, I intervened.

Me: “It’s a good thing you were parked here sir.”
Mustang: “Hmmm. I can fix the car.”
Me: “Think about it. If this space had been empty, she may have driven into the store and hurt someone.”
Mustang: “Oh my god, you’re right.”
Me: “I can honestly say that you, your Mustang, and your choice of parking spaces saved lives today.  If she had not hit your car who knows what damage she would have caused in the store.  Your car stopped her from entering the store and hurting shoppers.”
Mustang: “Thank you, Officer. I feel so much better knowing that.  Did you hear that the Officer said if my car wasn’t parked here, someone could have been hurt or worse.”

The posse was dispersed and crisis averted.  Opportunity seized.   It may sound like I’m tooting my own horn but I want to share with you that leadership will emerge in times of chaos and crisis.

How you respond will determine if you are the Shepherd or the Sheep.  Think before you speak and take action.  Do not miss opportunities to lead.

Categories: Leadership Traits, Manday, Men
Disclosure of Material Connection: Some of the links in the post above are “affiliate links.” This means if you click on the link and purchase the item, I will receive an affiliate commission. Regardless, I only recommend products or services I use personally and believe will add value to my readers. I am disclosing this in accordance with the Federal Trade Commission’s 16 CFR, Part 255: “Guides Concerning the Use of Endorsements and Testimonials in Advertising.”