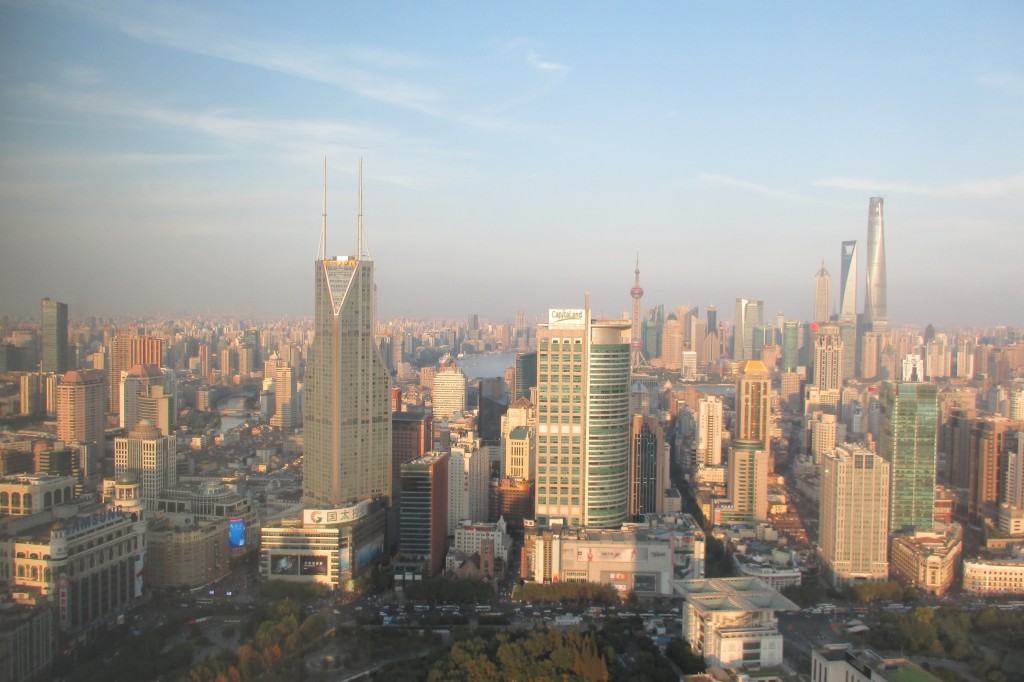 I just returned from a week long business trip to Shanghai, China.  It was a mind-blowing experience to say the least.  I found the (arguably) largest city on the planet to be a bit overwhelming.  The picture that sits atop this opening paragraph is the scene that greeted me when I awoke after arriving in the evening last Friday night and looked out my hotel window from the 55th floor of the JW Marriott in downtown Shanghai early the next morning.  It was my first view of the city.

I have been to some very large cities in my personal and business travels.  But nothing prepared me for the size and scope of Shanghai.  I have been to the top of the Empire State Building and I have looked out over Manhattan and all of metropolitan New York.  This was like looking at that view times four! 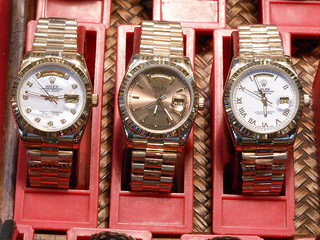 But that is not the point of today’s article.  My point is this.  Sometimes you have to look really close to distinguish the genuine from the counterfeit.  The concept of copyright and intellectual property is not viewed the same in China as it is in many other parts of the world.  As a result, you can by a Rolex gold Presidential watch for about $2,000 in US dollars.  Well, not really.  But you can get a counterfeit one for that price.  Now, I am not talking about the Thailand junk that is basically a cheap movement in not much more than a plastic case.  I am talking about a watch with a second hand that moves smoothly around the face.  It doesn’t click on the second which is a tell-tale giveaway for fake Rolex’s.  These are very high quality watches.  They are fairly expensive.  They are also fakes.

I have a very nice Seiko and fairly nice Citizen Eco-Drive that I bought a few years ago.  And these two watches combined are not worth $1,000.  But they are real.  They are genuine.  And they are worth more to me than a fake Rolex because of the purposes and occasions that were a part of the purchase of those watches. 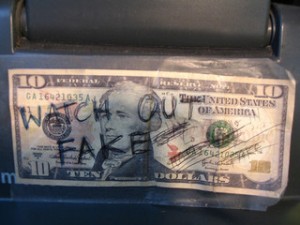 It is this.  Genuine leaders and counterfeit leaders are sometimes hard to distinguish between.  They often mimic real leadership skills in much the same way that those fake Rolex’s in Shanghai mimicked the real ones with their smooth flowing second hand.  But a real watch connoisseur can spot the real from the fake.

Are you and I leadership connoisseurs?  Can we spot the real leaders out there in the midst of all the fakes, counterfeits and wannabes?  Or are we fooled by the smooth flowing action of a well polished fake?

Not only should the “buyer beware.”  But it would be good for the followers to beware as well.

These are just my thoughts while still trying to recover from a little bit of jet lag.