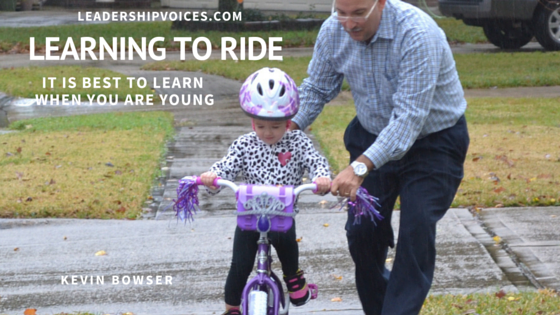 I admit it. I fell victim to the “Downton Abbey” craze over the last few years. I watched an episode one night out of curiosity. The next thing I knew, I had found Seasons 1 and 2 on Amazon Prime and we watched at least 2 episodes a night for the next 2 weeks until we had seen them all. Then, we went to start watching Season 3 – only this time it wasn’t free on Amazon Prime.

You know you are hooked when you hit the “Buy with 1-Click” button and you shell out the money for the entire 3rd season without even thinking about what it cost. But, I suppose all of that is a subject for another time.

I found the story compelling and the dialog incredible. The characters were fascinating and complex. If you have not seen it, I highly recommend it.

The final season is soon upon us here in the U.S. and I can’t wait.

As good as all of the episodes are, I was captivated by a sentence uttered by a relatively minor character in the last episode of season 3. His name is Shrimpie and he is a husband caught in a loveless marriage and he is the father of a young woman who is rebelling against her parents and against society in general. I am paraphrasing a quote from that episode:

“What I want is for her [his daughter] to know that family can be a loving thing. Love is like riding a bicycle or speaking French. If you don’t learn it young, it’s hard to get the trick of it later.”

I am taking this in a direction that you would expect and I am going to modify the quote to suit my purpose. What if we exchanged the word “love” for “leadership” in the middle sentence of the quote? How apropos is that? I think it is incredibly apropos and worthy of the edit.

“Leadership is like riding a bicycle or speaking French. If you don’t learn it young, it’s hard to get the trick of it later.”

Let me help explain just how that reality manifested itself in my early years. One of the most memorable events of my childhood was when we taught my grandmother to ride a bicycle. I was in elementary school at the time and we lived in a house that had a backyard that opened into the huge playground of the school that I attended. The area was perfect. All we needed to do was help her find her balance and then give her a little push. It should work, right? Well, not so much. Apparently a 50-something-year-old woman is not as willing to just let go and peddle with reckless abandon like I was. She wobbled and struggled and, only after a great deal of assistance and running alongside to steady the bicycle was Granny able to make it. And then it was only for a very short distance.

No one taught her to ride as a child. And it was hard for her to get the hang of it later. Shrimpie was right!

What is the leadership lesson from that episode of Downton Abbey?

It is this. It is short. And it comes in the form of a question.

Dads, are you teaching your children to be leaders in the small things today?

In other words, are you modeling leadership? Are you providing small opportunities with “training wheels” for your kids to experience leadership in a safe environment? The world will try to get them to follow the easy path. But that one rarely takes you to where you need to be.

This is just something to consider as we start another week.

Categories: Fatherhood, Leadership Lessons
Disclosure of Material Connection: Some of the links in the post above are “affiliate links.” This means if you click on the link and purchase the item, I will receive an affiliate commission. Regardless, I only recommend products or services I use personally and believe will add value to my readers. I am disclosing this in accordance with the Federal Trade Commission’s 16 CFR, Part 255: “Guides Concerning the Use of Endorsements and Testimonials in Advertising.”