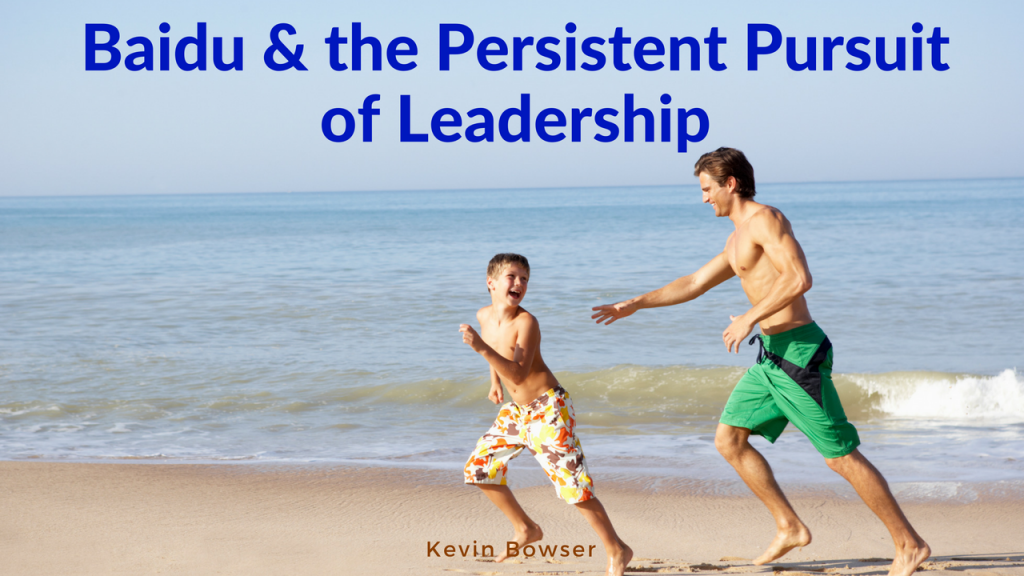 There are many things that we take for granted in life. “Google” is probably high on that list. At least it was for me.  That was until I took my first business trip to China several years ago. I also didn’t realize until that trip just how important social networking sites like Facebook and Google’s search engine were to me.

I learned a lot on that first business trip back in 2014. And I learned some stuff in some very unexpected ways.

Most of the people that I spoke to while I was there about this did not really feel a sense of loss. Perhaps that is because they do not know what they are missing. Or, perhaps it is because there is an alternative that provides most of the features and functions of the suite of tools and portals that Google provides. China’s equivalent to Google is “Baidu”. Baidu exists because China has blocked Google’s access to the 1.2 billion people in the country through its state-sponsored filtering software.

The name, Baidu, was inspired by a poem written more than 800 years ago during the Song Dynasty. The poem compares the search for a retreating beauty amid chaotic glamor with the search for one’s dream while confronted by life’s many obstacles. Consider this line from that poem.

“…hundreds and thousands of times, for her I searched in chaos,
suddenly, I turned by chance, to where the lights were waning,
and there she stood.”

Baidu, whose literal meaning is “hundreds of times”, represents a persistent search for the ideal.

Did you catch that? It means hundreds of times. It also means that it is a “persistent search for the ideal.” That last one is a powerful phrase. And I believe that there is power in persistence.

There is power in persistence.

I have written before that we live in a “Reset Button” world. Our kids and grandkids especially understand this phenomenon. Just watch them play their Xbox or Nintendo. If they don’t like how the video game that they are playing is going, they hit the reset button and start again.

Don’t you wish real life worked like that? Don’t you wish for an occasional cosmic do-over or for a chance to hit the reset button so that all of the consequences of poor decisions would go away and we could just start over?

I think that we will do well to persistently pursue the ideal of excellence in leadership. I will become more persistent in 2017. Will you join me?

Click here to send Kevin an email
Let him know that you will join him in being more persistent in 2017.