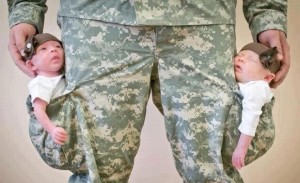 I was never a Ranger but many of my friends are.  I have always admired their Creed and see it as one of the most motivational things I’ve ever read.

Recognizing that I volunteered as a Ranger, fully knowing the hazards of my chosen profession, I will always endeavor to uphold the prestige, honor, and high esprit de corps of my Ranger Regiment

Recognizing that I volunteered as a Husband and Father, fully knowing the difficulties of staying happily married and raising good children in the modern world, I will always endeavor to uphold the Honor, Happiness, Faithfulness and Fidelity of my family unit.

Acknowledging the fact that a Ranger is a more elite soldier who arrives at the cutting edge of battle by land, sea, or air, I accept the fact that as a Ranger my country expects me to move further, faster and fight harder than any other soldier.

Acknowledging the fact that a Husband and Father is an all encompassing and life changing job, I accept and relish the fact that my family expects me to work harder and be better that other Husbands and Fathers around me.

Never shall I fail my comrades. I will always keep myself mentally alert, physically strong and morally straight and I will shoulder more than my share of the task whatever it may be, one-hundred-percent and then some.

Never shall I fail my wife or children. I will always keep myself mentally alert, physically strong and morally straight and I will shoulder more than my share of the task whatever it may be, one-hundred percent and then some.

Gallantly will I show the world that I am a specially selected and well-trained soldier. My courtesy to superior officers, neatness of dress and care of equipment shall set the example for others to follow.

Gallantly will I show the world that I am a special kind of Husband and Father. My love and faithfulness to my wife and my love and caring for my growing children shall set the example for others to follow.

Energetically will I meet the enemies of my country. I shall defeat them on the field of battle for I am better trained and will fight with all my might. Surrender is not a Ranger word. I will never leave a fallen comrade to fall into the hands of the enemy and under no circumstances will I ever embarrass my country.

Energetically will I meet the challenges and pitfalls of being a Husband and Father. I will overcome any challenge for I am a better and more motivated Husband and Father and will try with all my might. Breaking my sacred Oath is not an option. I will never leave my Wife or Children behind and will in no circumstances will I ever embarrass my Wife or my Family.

Readily will I display the intestinal fortitude required to fight on to the Ranger objective and complete the mission though I be the lone survivor.

Readily will I display the intestinal fortitude required to continue on according to God’s plan and complete my mission of taking care of my wife and raising good capable children no matter the circumstances placed upon me. 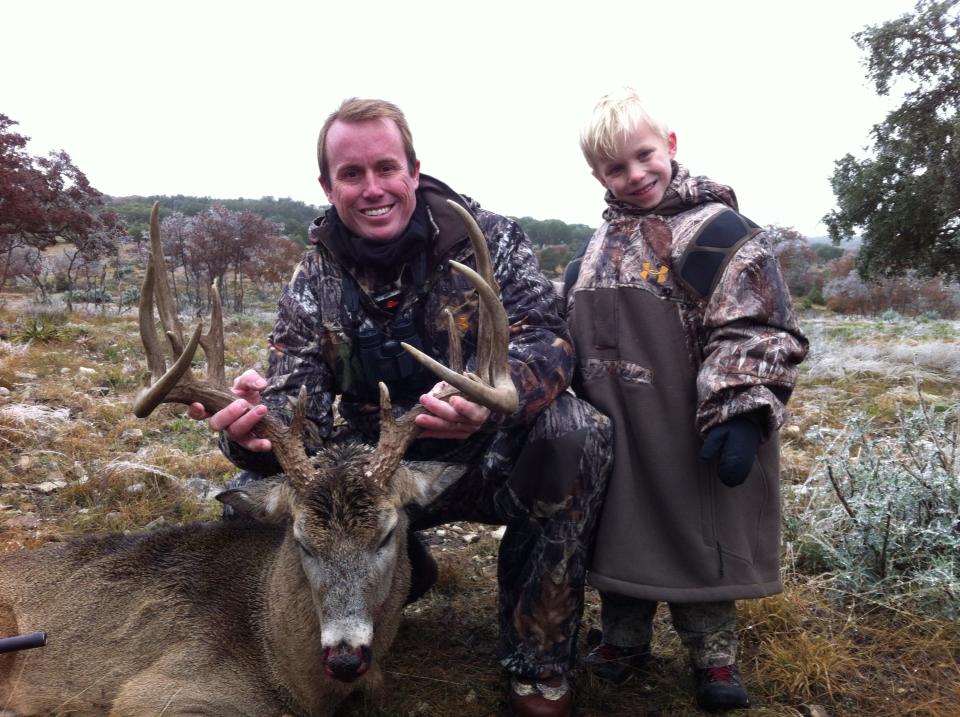 Every father should read the lyrics to or listen to Cats in the Cradle by Harry Chapin before they put their kids to bed every night. In other words, no one ever sat on their Deathbed and said I wish I had drank more or I wish I had watched more TV.

I’m a good dad! At its base, I know I’m a good Dad. Other people tell me I’m a good Dad.  One of the best compliments I’ve ever received was from a divorced/ single parent friend who said “I’m a good dad but I try to raise my game to your level every time I have my son.” That got me thinking how lucky I am. I have an occupation that allows me to be home at night. I leave for work between 0430 and 0630 every morning so my kids will be lacking any memories of breakfast with Dad but overall, I am involved in their lives and around a lot. So basically I know I’m a good Dad….but when I listen to Cats in the Cradle, I want to cry. When I read The Giving Tree, I want to hang myself. It’s so SAD!

I first heard Cats in the Cradle when I was a kid. When I was serving in the military in the Middle East, my rack mate, was a young man from Georgia who had a thing for this song! He would listen to it all the time! And if he listened to it while drinking he would become down right belligerent. His father was a much decorated major in the U.S. Army and was wounded several times as a member of a very elite unit. He was all a man could want and achieve in a military career or the kind of man a young boy would look up to in absolute awe but their relationship followed Chapin’s song very closely.

When I look at my relationship with my own father, the pattern is evident although less pronounced than my friends. In this rambling account, all I strive to say is BE a better father! Be more present! Be a real man! Be a warrior! Be a sheep dog that takes on any challenge with gusto! I’ve certainly come home after 12 and 15 hour days and wanted nothing more than a cold beer and a good TV show, but it’s not about you. 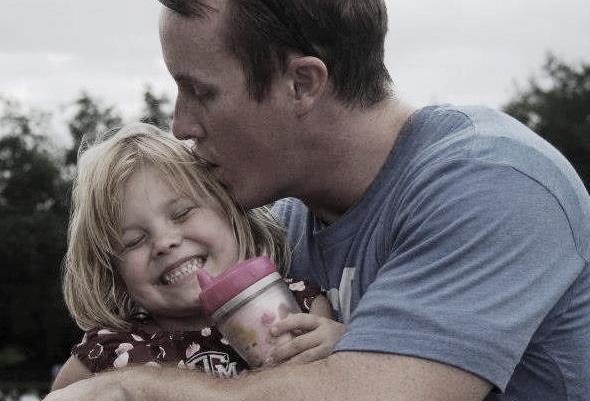 I’m a good dad but I’ve become better! I’ve faced challenges with my health that has included several hospital stays! My most recent setback 13 months ago was an epiphany for me.  I had tubes running up my nose and down my throat. As I spent three listless days lying in that bed, I vowed that I would never say no to my kids again. I thought to myself that at that moment, I would give anything to be hugging my son and daughter, to be playing ball with my son or braiding my daughters hair (a real man, an accomplished man, a self taught man goes on YouTube and finds hair braiding videos and learns).

I’m a great Dad. I’ve been told I am. But I thought about the countless times I had told or yelled at my son to go in the other room. Daddy’s watching TV or the game or daddy’s tired or any other weak excuse! Certainly, many of those are true! I was watching the game or I was eating my dinner but if God grants me twenty more years on this earth and I see my son grow into a man! What’s going to be more important! That game of catch or wrestling on the bed or reading the book or my memories of watching Matt Schaub throw his latest interception? We all know the answer.

It’s not easy to say yes every time but I have come up with my own rules for it with the long term goal of passing on good values and raising my children well but it works…it’s a real challenge and there are gut checks someday but a real man and a real father takes on a challenge head on.

My simple solution is that I have breakfast with my children once a week.  I take them to ice cream once a week.  I have a super fantastic Daddy Funday once a week so Momma can have some time to her self (happy wives that have been recharged hanging out with their friends come back to bed recharged as well gentlemen).  I wrestle with my kids for five minutes on the bed every night they want. They understand and I set my iPhone timer for five minutes and we go all out. Timer goes off and they go in the other room…but five minutes a night is a reasonable amount of time and the good memories.

And then finally most importantly and the intro to the second part of my post, I spend 20 minutes focused solely on my wife, the mother of my children doing whatever she wants to do. I usually rub her feet and listen to her day and it has become a very important bonding portion of our day. Some days, it’s the only time we spend alone together. But one of the greatest gifts I give to my children is–to honor their mother. Then Harry Chapin comes on again!

Remember your children! Especially your sons. They are going to grow up exactly like you someday! Who do you want them to be?