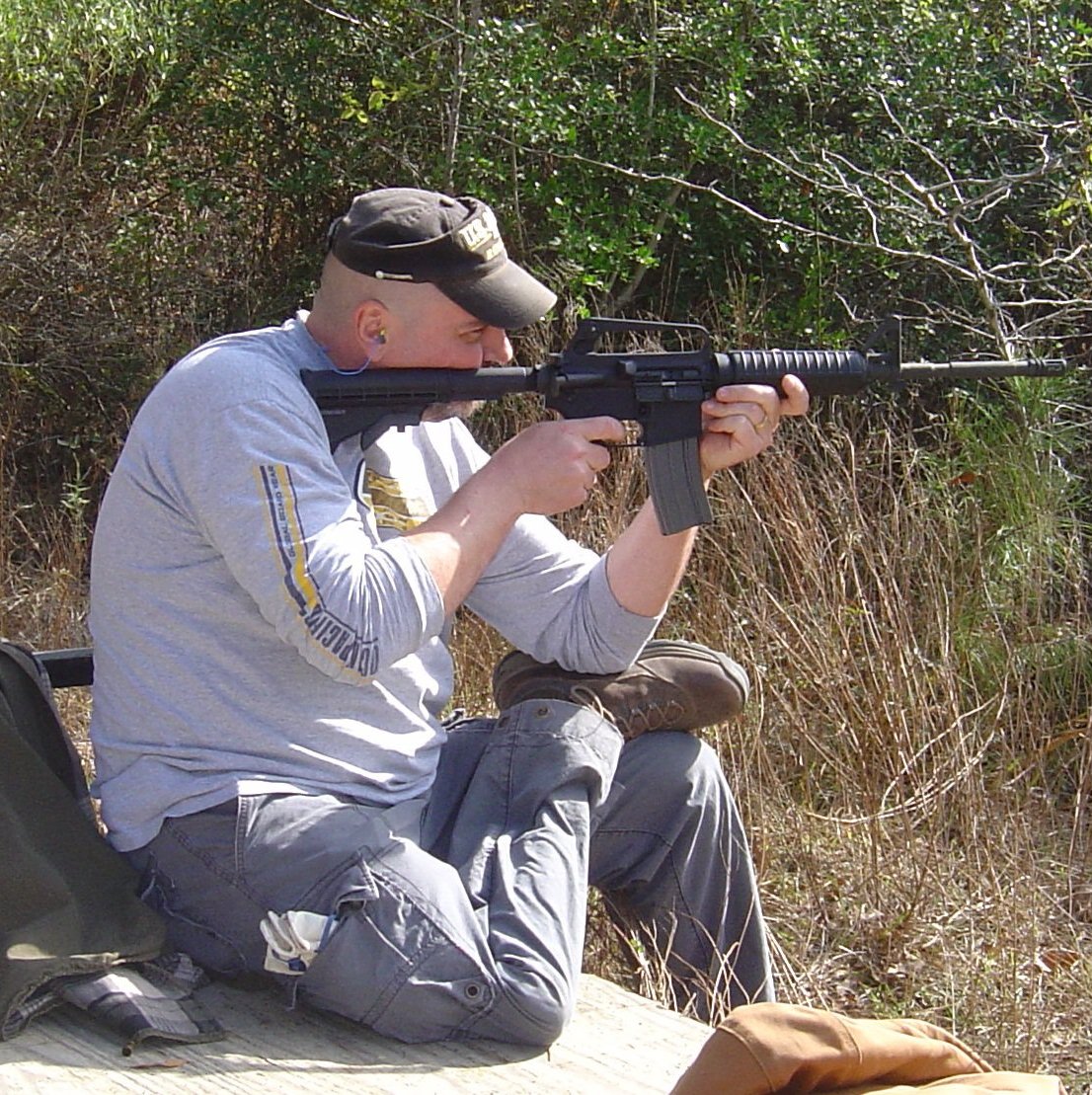 Born and raised in Saginaw, MI. June 26, 1969, youngest of seven, two girls and five boys. Graduated from Swan Valley High School in 1987. Joined the Army in March 1988 and served until November 1991, when I received a medical retirement due to bone cancer.

My wife and three boys moved to Houston in August 2006 in order for my wife to obtain a job with Dow Chemical. We’ve been in the Cypress area ever since, and we love it!

I currently am a stay at home dad, doing odd computer jobs for friends and small business’ to keep active. I play acoustic and electric and bass guitars in my churches worship band, which I’ve done for about 15 years.