For many of us, getting organized and increasing productivity are two of our biggest goals entering each new year. They are probably only topped by “losing weight” or some other fitness goal. And I can’t really help you with those per se. The good news is that I can help you with organization and productivity in the coming year.

One of my goals for Leadership Voices in 2015 is to become even more practical in our approach to leadership development. And this article is the first in a series of articles that you will see in the coming days, weeks and months on one of the greatest productivity tools that I have come across since I purchased my first Day-Timer back in 1979.  I began using it in 2014 and it has had a profound effect on me and my personal productivity.  It only gets better the more I discover ways to integrate it into my daily life.

I am talking about Evernote. Evernote has become integral to everything that I do here at Leadership Voices. It would be integral to my day job, but for some strange reason, some folks there have not seen the value of Evernote yet.

To be completely transparent, you can do most of what Evernote does with other note-taking services such asMicrosoft’s OneNote, but (in my opinion) Evernote wins out with its huge platform compatibility – particularly with the mobile apps; and with the many integrated third party apps available across platforms also. And it’s FREE.

For the sake of organization and productivity, we want to be more efficient with the time and resources that we have, to enable us to spend more time doing what we want – in my case, spending time with family, leadership coaching, and writing. Evernote allows me to do a lot of “side-line” work while out and about and still keep everything together in one place that is accessible anywhere. END_OF_DOCUMENT_TOKEN_TO_BE_REPLACED 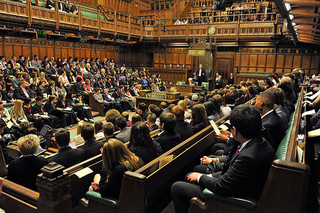 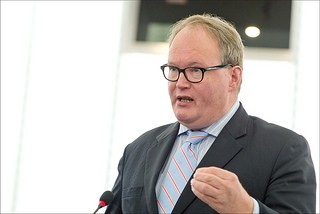 As leaders it’s sometimes difficult to limit discussion and keep debates from getting out of control. END_OF_DOCUMENT_TOKEN_TO_BE_REPLACED 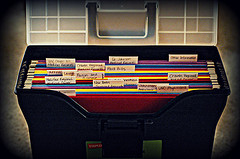 On of the things that is becoming more and more clear to me as I get busier and busier with my “day job” and the growth of Leadership Voices is the need to become more and more organized. I have been a fan and an aficionado of organizational tools for my entire adult life. And great organizational ability is needed for great leadership.

I was an ADD/ADHD kid. When I was in school we didn’t get medication for ADHD, we got sent to the principals office and paddled. So, I learned at a very early age to curb the “H” piece of that little 4 letter acronym. But the “AD” piece and the inability to focus on tasks in an orderly and organized fashion has plagued me my entire life. You may have seen a photo snapped of me recently working at my desk at home. It was fairly accurate of the condition of my desk and the surrounding work area. And it has caused me to reconsider and reevaluate my organizational prowess. 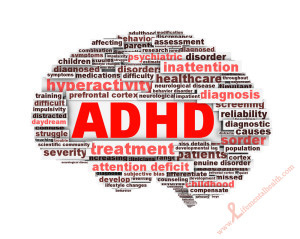 I will never be the neat freak and have a spotless desk with every scrap of paper tucked away some pale neatly at the end of each day. But that doesn’t mean that I cannot be an organized person. It just takes more effort for me than for most.

The key for me has always been “writing it down”. END_OF_DOCUMENT_TOKEN_TO_BE_REPLACED