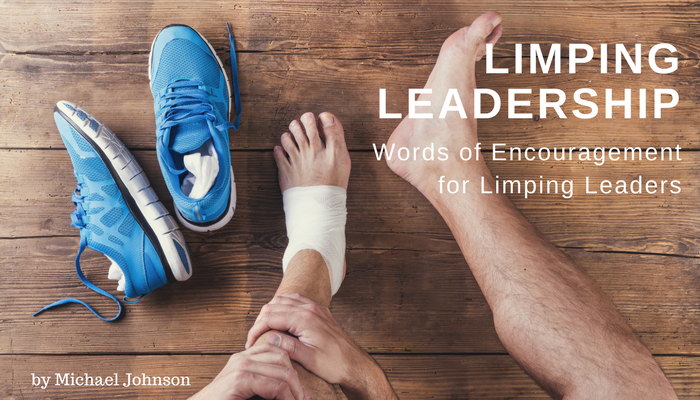 There are countless blogs, articles, books, and resources about good leadership and strong leadership. But what do you do when you find that your leadership is limping? What should a leader do when they realize that their stride has been shortened and perhaps even taking another step is filled with pain, difficulty or second-guessing? In this post, I would like to propose three simple baby-steps that leaders with a limp can take.

Limping leaders need to discover what has caused the limp. If we don’t know why we are limping, how will we ever fix it? Is it as simple as a pebble in the shoe that needs to be removed? Or is a tendon or ligament worn out from overuse? Is the limp from something worse like a break or carrying too heavy of a load for too long? If you are a leader and you have a limp, please take the time to go to the people with the insights, experience, and wisdom to diagnose the cause of the limp and prescribe a treatment for healing. END_OF_DOCUMENT_TOKEN_TO_BE_REPLACED 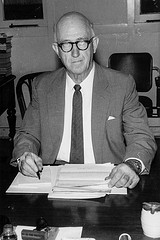 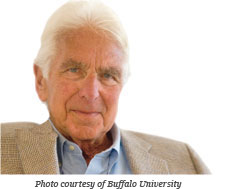 One of his most well-known works, On Becoming a Leader, originally published in 1989, lays the foundation that a leader must be authentic.  He uses words that speak of the need to END_OF_DOCUMENT_TOKEN_TO_BE_REPLACED 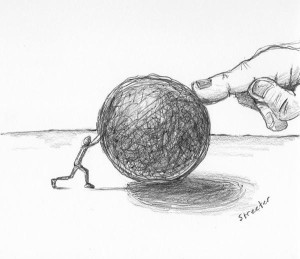 I think that at some point it is reasonable to be judged based upon our performance and not just our intentions.

So much of what is mainstream thought today seems to indicate that as long as you try really, really hard, then you have accomplished something.  You have expended effort.  But effort is not the same thing as accomplishment.

Is effort enough when it comes to leadership?

I have a lot of thoughts buzzing around my head today and I am curious if you have any thoughts based upon my opening statement.  If you do, I would love to hear them.