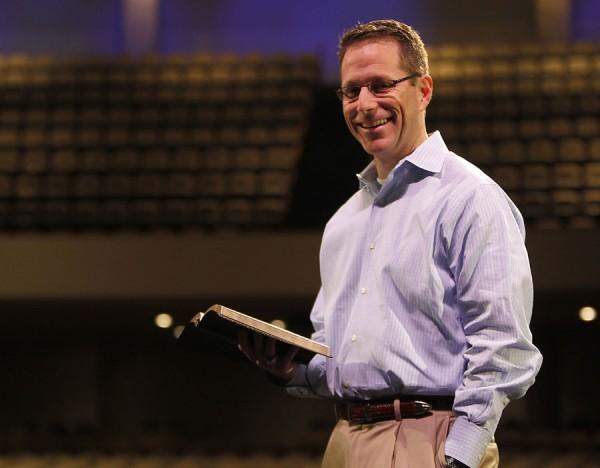 My Senior Pastor Gregg Matte made many penetrating statements in a recent sermon that caught my attention.  But there is always that one  “SQUIRREL” moment when my pastor mentions leadership in his message.

“Insecure leaders make people-pleasing their priority instead of leading.”

Pastor Gregg was providing a breakdown of all the Herods listed in the Bible from Jesus’ birth to the preaching of Paul.  Our Pastor noted that one of the Herods became so enamored with the positive response of the Jews after he beheaded James, the brother of John.  He was so encouraged by the response, Herod decided to arrest Peter in an attempt to please the Jewish masses.  Herod became a people-pleaser.

The Senior Pastor then went on to confess that he has chosen the path of people-pleasing  and will probably do that in the future.  Now…he wasn’t comparing himself to Herod.  But as a leader, Pastor Gregg was admitting that it is human nature to accept insecurity and grasp at anything to please critics and followers instead of making the hard decisions and leading.

I have done it.  It is the path of least resistance.  I forfeited the opportunity to lead for the accolades and “likes” of men.

Men can have this tendency to choose the people-pleasing route instead of leading.

Categories: Manday, Pastor, Quote
Disclosure of Material Connection: Some of the links in the post above are “affiliate links.” This means if you click on the link and purchase the item, I will receive an affiliate commission. Regardless, I only recommend products or services I use personally and believe will add value to my readers. I am disclosing this in accordance with the Federal Trade Commission’s 16 CFR, Part 255: “Guides Concerning the Use of Endorsements and Testimonials in Advertising.”