Do nothing from selfish ambition or conceit, but in humility count others more significant than yourselves.
Philippians 2:3 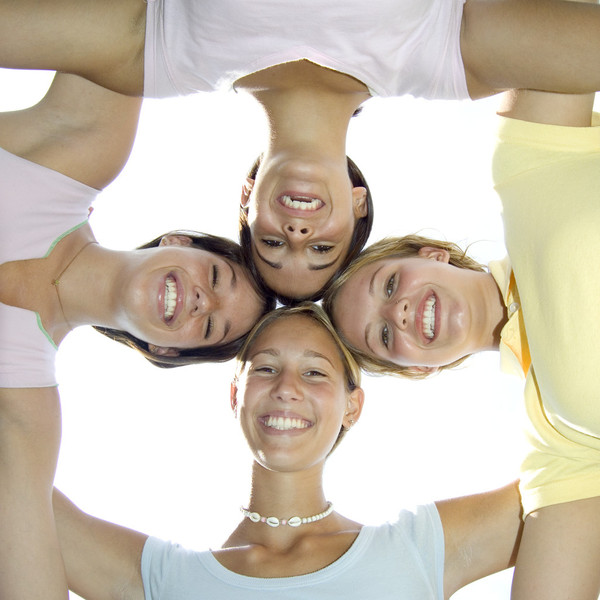 I got the rare opportunity to witness pre-teen girls in some of their natural habitat this week-end as I helped chaperone a lock-in for our Junior High School’s band, orchestra and choir. What I noticed was the 8th graders in the group interacting with the younger kids in a very approachable and pleasant manner. It started making me think about how I interact and how I have interacted with my team mates and followers.

Do Nothing from selfish ambition 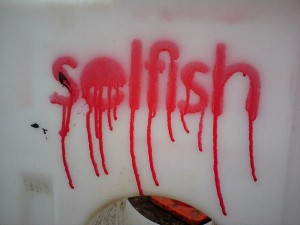 As a leader you, should never put your own desires ahead of the mission, the team, or other team members. In other words, a leader should strive to have relationships built on mutual trust with his boss, his peers, and his subordinates. You may ask, but isn’t ambition critical to the success of any individual and for that matter any group or nation? Yes. But the key point in the Leader’s Code is the modifying term. The problem is not ambition but rather selfish ambition. A leader should never engage in selfish ambition. In my time in the military I have seen selfish ambition everywhere. Selfish ambition is characterized by a boss who adopts this attitude: “I am going to get ahead no matter how hard I have to make you work.” These are the leaders who take credit from subordinates, undermine peers, or spend ridiculous amounts of time lobbying their boss for recognition or “the next great position” in the organization. Healthy ambition is when someone says “I’m going to work my hardest to achieve a goal.” Selfish ambition states “no matter what happens I better get ahead because I am so special.”

Do nothing from conceit 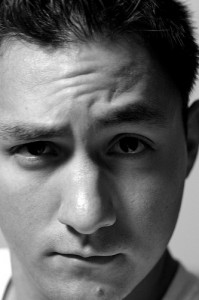 Closely related to selfish ambition is conceit. The dictionary describes conceit as an excessively favorable opinion of one’s own ability, importance, wit, etc. In other words, the leader who operates from a position of conceit is the last guy you want to work for. The conceited leader thinks that he doesn’t really need input from the little people. Sure, he’ll allow you to voice an opinion in a staff meeting; but he has no real intention of listening to you because he is much smarter than you. How do you think he got this job? He’s supernaturally talented, that’s how! The self-importance of the conceited leader will also be evident. The conceited leader is always acutely aware of where he is sitting at the conference table; he is singularly focused on who talks the longest to the boss at a dinner party. People who work for the conceited leader will know what kind of pens he likes, what soda he drinks, and they will run themselves ragged trying to make sure everything is just right. In other words, the conceited leader is a boorish, self-important snob. He also has a tendency to make decisions based on what is good for him rather than the team. Sadly, conceited leaders seem to be everywhere.

In humility count others more significant than yourselves

Humility comes from a Latin word that carries a few meanings. Obviously, humility means humble but it also connotes “from the earth” or “grounded.” To put that simpler, humility for a leader means: remember where you came from. I’ve been blessed to hold many leadership jobs in my time in the military – but I started out as a Seaman. I’ve peeled potatoes; I’ve cleaned toilets. When I look at my military career, I am very thankful for the success I had. If someone had told me when I was a Seaman that someday I would be a leadership position with a Naval Special Warfare Team, I would not have believed it. I try really hard to never forget where I came from; because when I was a nobody, I still thought I was a somebody. And yet, I look around the world and more often than not I run into leaders who have literally forgotten where they came from. There are an awful lot of leaders who think the reason they got where they are is because they are special. These people have forgotten where they came from; they forget the breaks they got – or the help they received. They have no time for the “little people;” no respect for the janitor, and no patience for the mistakes made by teammates.

Categories: Leadership Traits, On the Team Tuesday
Disclosure of Material Connection: Some of the links in the post above are “affiliate links.” This means if you click on the link and purchase the item, I will receive an affiliate commission. Regardless, I only recommend products or services I use personally and believe will add value to my readers. I am disclosing this in accordance with the Federal Trade Commission’s 16 CFR, Part 255: “Guides Concerning the Use of Endorsements and Testimonials in Advertising.”