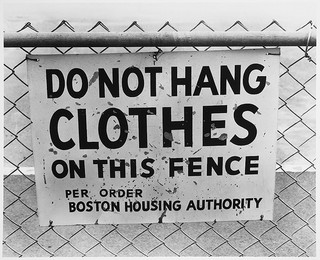 Imposing your authority does not make you a leader.

I was recently engaged in a conversation with another leader here at Leadership Voices about the differences between authority and leadership. I made the point that having authority does not necessarily make a person a good leader. Likewise, you do not have to have authority in order to be a good leader.

That sounded like a good topic for our discussion here. So, what are the differences and similarities between authority and leadership?

The wonderful internet, primarily the free Merriam Webster dictionary, describes authority as the power to give orders, make decisions and or the power or right to direct or control someone or something. They define leadership as a position as a leader of a group or organization, or the power or ability to lead other people.

I think we would all agree that true leaders have some authority and that there is some inherent leadership that comes with authority. However I would like to talk about the other group that is people with authority that are definitely not leaders.

In his book, The 21 Irrefutable Laws of Leadership, author John Maxwell writes “Leadership is influence – Nothing more, nothing less.” I didn’t necessarily buy that in the beginning, but the more I thought about it, the more I realized this: Sure, there was an influence component in Leadership, but I think there is more to it than that. In my military background for example, I felt that background and experience were more important than rank or position. 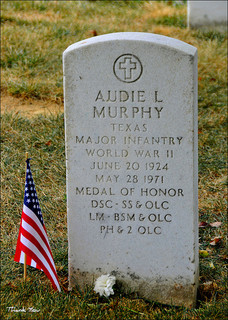 What I eventually figured out was that knowledge and experience were nice things to have – often critical to accomplishing our mission – but not a requirement for leadership. Audie Murphy, for instance, the World War II hero was a raw rookie soldier in his first battles. And despite having no title or position in the civilian world he became an undeniable leader on the battlefields of Europe.

So what role does authority play in leadership?

Authority often gives a leader the power to lead those reluctant to follow. This is true in in the military and in some corporate settings. However, it has limited use outside of military and hierarchical systems. And it has little use in the volunteer and non-profit arenas.

If Maxwell is right, and I think he is, then influence is a greater power in the end than authority. What do you think?

Categories: Is leadership . . ., On the Team Tuesday
Disclosure of Material Connection: Some of the links in the post above are “affiliate links.” This means if you click on the link and purchase the item, I will receive an affiliate commission. Regardless, I only recommend products or services I use personally and believe will add value to my readers. I am disclosing this in accordance with the Federal Trade Commission’s 16 CFR, Part 255: “Guides Concerning the Use of Endorsements and Testimonials in Advertising.”