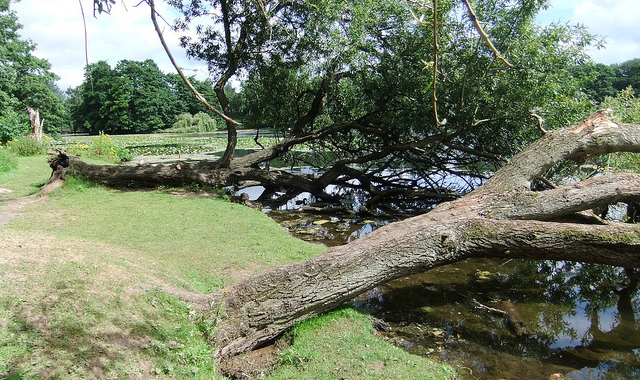 I set out doing discovery for this piece because it is near and dear to my heart. I won’t go into specifics here, but I have fallen. I have let my arrogance and need for pleasure and approval get the best of me.

I want anyone who reads this to know that I have started on a journey to restoration, and I find the steps there through whatever they will be to be getting easier. What I mean by that is the hard part was admitting you sinned and asking for forgiveness.

Now I don’t necessarily count myself among the leaders right now, and to be honest I am not sure how to feel about myself. However what I find most interesting about my situation and how I feel about my situation is I am being much harder on myself than the people I am accountable too. I guess what I am trying to say is, my discipline is not a punishment by others but the voluntary acceptance of God’s forgiveness.

I know that sounds like an odd statement, but lets think about forgiveness for a minute. The all-knowing Wikipedia defines forgiveness as the intentional and voluntary process by which a victim undergoes a change in feelings and attitude toward an offender. But what about the offender? Is forgiveness a two way street? Does it have to be offered and accepted?

I realize that I have created my predicament and I was pointed to some material on Richard Nixon, and I found a statement by John Stacks, from Time magazine “An outsize energy and determination drove him to recover and rebuild after every self-created disaster that he faced.”

So I guess it is possible that I will come through this. I was also uplifted when someone who is helping me through this made me understand that my marriage may be stronger because of this. We will be “battle tested”. 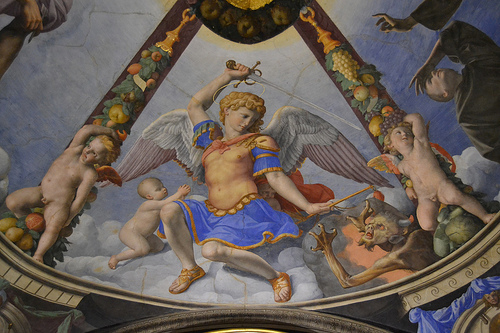 Men, what I can say is, the devil is out there. And he is on the prowl like a lion. He is smarter than you think, hungrier for your soul than you think, and is willing to play much dirtier than you think. He will use people you thought to be harmless to cause you to do things you did not think you were capable of.

This is not a battle we can afford to lose. We have to lift each other up, we will need help, ask for it.

Christmas eve is an odd time to being putting these thoughts on paper, but I am more appreciative of what I have and what has been given to me this year. I don’t deserve restoration, forgiveness or grace, but I am thankful to be receiving all three.

Categories: Accountability, Failure
Disclosure of Material Connection: Some of the links in the post above are “affiliate links.” This means if you click on the link and purchase the item, I will receive an affiliate commission. Regardless, I only recommend products or services I use personally and believe will add value to my readers. I am disclosing this in accordance with the Federal Trade Commission’s 16 CFR, Part 255: “Guides Concerning the Use of Endorsements and Testimonials in Advertising.”