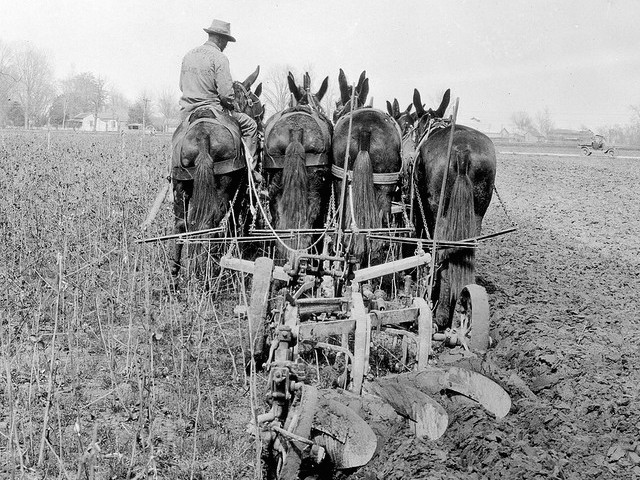 Teams are all the rage today in business. Surely some of this comes from our love for sports and the beauty of seeing a group of people on the field or court, working together in unity and skillfully executing a play. But furthermore we love to talk about teams today because of the camaraderie represented, the importance of each team member knowing and executing their job and the synergy that occurs through mutual trust and proficient performance. But loving the concept of “team” and actually building a team and helping it realize its potential are completely different things. I would like to propose 4 sports-themed warnings to help you build a better team.

Going 5-wide just isn’t possible; Going 4 wide isn’t sustainable – I know when you are watching Nascar the adrenaline gets pumping when the competition is tight and an inch can mean the difference between placing or even finishing. But a good crew chief will recognize how many things can actually be done effectively, simultaneously and won’t attempt more than this. When you attempt too many things at once the bottleneck will slow down progress or even worse, end up in catastrophe.

Only 1 wide-receiver every 10 years can throw a touchdown pass – In football and in work it is really amazing to see a well-executed play. It is also really exciting to see a trick play well done. The reality is that for any play to succeed each player must know their role, be able to fulfill it and actually execute the play through coordinated and collaborative team effort. Know each team member’s skill-set and allow them to serve in a corresponding role on the team. Don’t ask one person to be another person or fill another’s shoes if they simply aren’t capable. It will frustrate the team members and keep the team as a whole from getting to the goal line.

Free soloing is dumb and short-lived – I love rock climbing. The exhilaration of conquering something so massive, so imposing and so difficult is just amazing. But rock climbing, done well, is not really an “extreme” sport and it is most definitely not an individual effort. Free-soloing is the term for a rock climber who climbs without climbing gear or the safety of a belay line. For a free-soloer in rock climbing and in business the reality is that it is not a question of if but when disaster will come. Don’t work alone, and don’t try to conquer those big obstacles without the appropriate gear and safety lines.

Always “laying it up” will frustrate your players – Sometimes the best play is the safest play. Always hitting the fairway is nice but effective golfers and teams will sometimes have to “go for it”. It is risk, but a calculated risk can bring great results. Some players have the ability and want the opportunity to just go for it and even though sometimes they will end up in the rough, they may also just get the eagle or hole in one. Don’t let “laying it up” or “going for it” be your default play, but be willing to do either when the conditions of the course and ability of the player deem it appropriate.

These 4 warnings may seem obvious in sport and yet less obvious in the business world, but the principles are the same. I hope these warnings get you thinking in new ways about the team that you lead and how attention to a few basic things can bring tremendous results. Can you think of other sports-themed warnings, principles or practices that would help your team put a few more wins under their belt?

My name is Michael Johnson. I am a child of the King of kings and Lord of lords. I have been redeemed by the blood of Jesus Christ and I am on a journey of faith to become like Jesus Christ.

I am a husband and father, an adventurer and seeker, an artist and a musician (of sorts).

Category: Teamwork
Disclosure of Material Connection: Some of the links in the post above are “affiliate links.” This means if you click on the link and purchase the item, I will receive an affiliate commission. Regardless, I only recommend products or services I use personally and believe will add value to my readers. I am disclosing this in accordance with the Federal Trade Commission’s 16 CFR, Part 255: “Guides Concerning the Use of Endorsements and Testimonials in Advertising.”