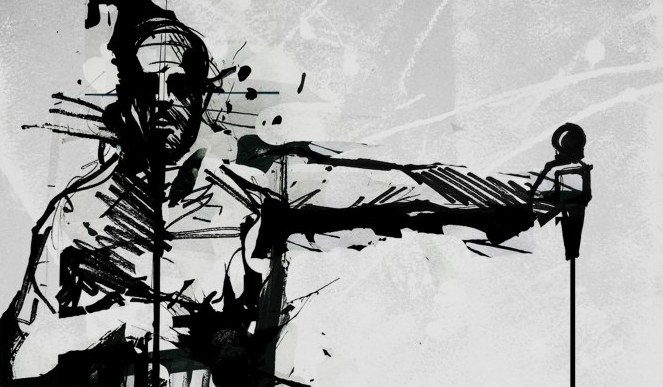 Every Wednesday, I meet a group of men-leaders-for a Bible Study.  This has been going on for over 15 years.

We are currently studying the book of John.  The discussion of John the Baptist and his paving the way for Jesus the Messiah took an interesting twist.  The scriptures talk of a “Blue Ribbon Committee”(if you will) approaching John the Baptist and asking him a set of amazing questions about his identity.

Now understand, John the Baptist was a barbarian…I mean…leader.  He was a voice in the wilderness, heralding the Messiah, preaching repentance, and baptizing his followers with water.  He was creating quite a stir.  So much so…people became nervous.  Look at the following scriptures.

And this is the testimony of John, when the Jews sent priests and Levites from Jerusalem to ask him, “Who are you?” He confessed, and did not deny, but confessed, “I am not the Christ.” And they asked him, “What then? Are you Elijah?” He said, “I am not.” “Are you the Prophet?” And he answered, “No.” So they said to him, “Who are you? We need to give an answer to those who sent us. What do you say about yourself?” He said, “I am the voice of one crying out in the wilderness, ‘Make straight the way of the Lord,’ as the prophet Isaiah said.”  John 1:19-23

Have you in your leadership efforts been mistaken for the boss?  CEO?  or Commander in Chief?

Has your message been so bold and radical that it attracts followers?  Or maybe your leadership skills have caused others to wonder where in the world you come from?