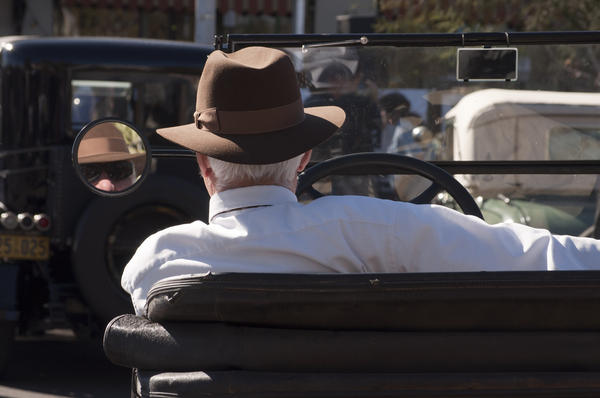 Lately all my friends are worried that are turning into their fathers. I’m worried I’m not.

For those of you unfamiliar with Dan Zevin, he is a comedian, commentator and author.  His latest project is Star Vehicle, a YouTube talk show he hosts inside his minivan.  I don’t even know what to say about that last little factoid.

But this I do know.  Who we are has a great deal to do with who we have seen and who has influenced our lives.  Scientists and doctors keep lowering the age at which they can determine real and measurable impact on a child based upon its environment.  This is a sobering thought.  As fathers we sometimes think that our children are unaware of what we, the grownups, say and do.  We sometimes treat our children as though they are deaf and blind until they start school. But we have already imprinted a great deal upon their hearts and minds about what it is to be a man and a father.

So, let’s go back to Zevin’s quote.  And here is the point for Fatherhood Friday.  He clearly had a different imprint on his heart and mind about what being a father is really about.  His friends apparently didn’t like what they saw in their father.  Zevin obviously did.

What about you?  What did you see growing up?  And now, what are your children seeing?