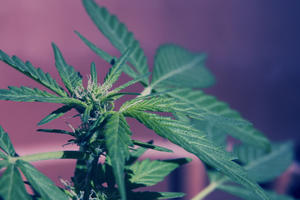 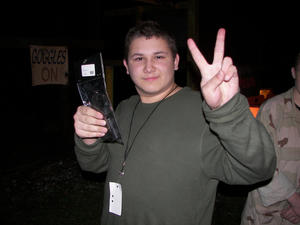 The short term effects afforded the states are as follows:

Due to this now mandated use of an illicit drug these states find themselves at odds with the Federal government. There is no apparent leadership in Washington DC that is willing to speak out against these mandates with all relevant data showing the obvious; marijuana is a gateway drug. I have include here for you the most recent statistics indicating the direction these states are most likely to lean with the approval of the next “street legal drug”. http://marijuanaaddictiontreatment.org/statistics-facts.html 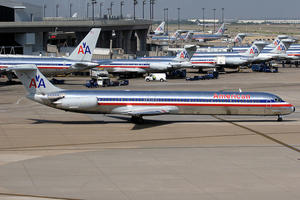 The absence of authentic leadership from the federal government and state levels on this issue also has many businesses reeling from its effects. There is not a transportation related business in CO or WA that doesn’t have to adhere to the federal regulations of drug testing, on pre-hiring, post hiring, and a random testing basis. The absence of leadership indicates the federal and state governments have knowingly and willingly diluted the prospective transportation based employment pool. I would speculate that even these state and local governments require drug testing as well for their own employment, if not…there’s another problem!

Other long term effects to embracing drug use: 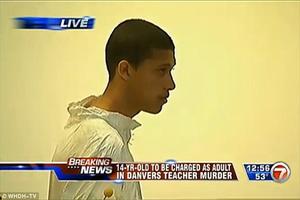 What happened to people in leadership at levels of influence where the message is now given that “giving your best”, and “safety matters”, are not no longer relevant?

Is leadership today even concerned about the authenticity of the skill sets they display?
To CO & WA…how low will you really go?

Because we simply have the power to make something legal under the law does not mean it is ethically or morally right.

How much as government leaders do we contribute to the failure of the next generation?

Drug use may not affect you personally, but say nothing and do nothing long enough…it will hit home!

For more news concerning the continued decline in leadership, see the breaking news article at: www.forbes.com/sites/jacobsullum/2014/01/24/eric-holder-promises-to-reassure-banks-about-taking-marijuana-money-very-soon/

Categories: Communications, Conflict, Education, Elected, Following, Is leadership . . ., Leadership Styles, Mentoring, Tragedy
Disclosure of Material Connection: Some of the links in the post above are “affiliate links.” This means if you click on the link and purchase the item, I will receive an affiliate commission. Regardless, I only recommend products or services I use personally and believe will add value to my readers. I am disclosing this in accordance with the Federal Trade Commission’s 16 CFR, Part 255: “Guides Concerning the Use of Endorsements and Testimonials in Advertising.”

One thought on “The Pot Bowl?”