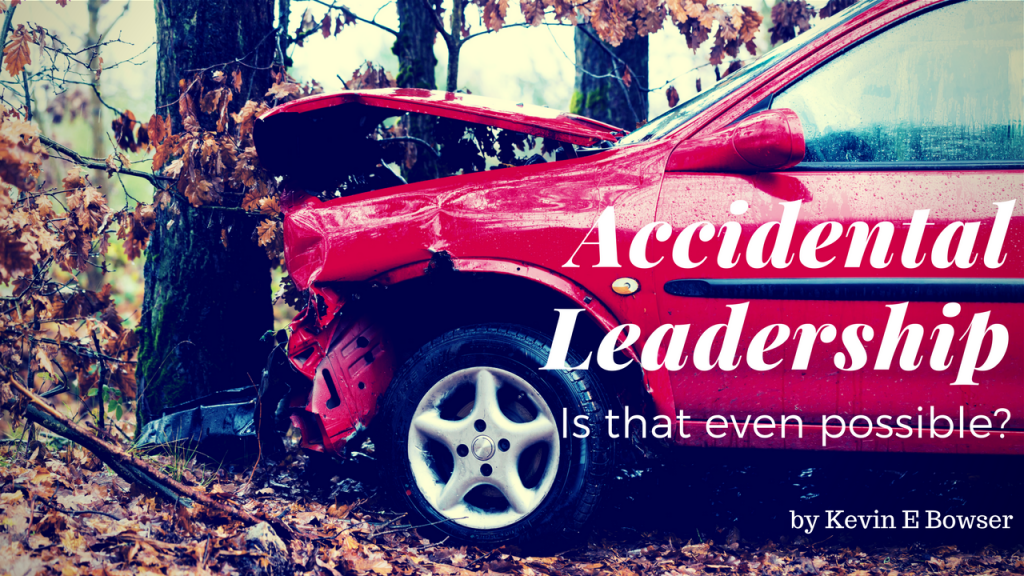 There was a famous novel written in 1985 that became an Academy award winning movie in 1988. (The Academy was won in 1989, but who is that picky?) It was called “The Accidental Tourist” and starred one of my favorite actors, William Hurt.

The plot of the story revolves around the dissolving marriage of Macon Leary, played by Hurt in the movie. He is a writer of travel guides. In the story, the logo on the cover of these travel guides is a winged armchair. The visual assumption created by that logo design is that all travel is involuntary, and therefore potentially unpleasant. Macon Leary attempts to spare these poor unsuspecting and involuntary travelers the shock of the unfamiliar by providing keen insights into the locations that will make the traveler more comfortable with their surroundings. For instance, The New York Ties Review said; “Macon Leary will tell you where to find Kentucky Fried Chicken in Stockholm, or whether there’s a restaurant that serves Chef Boy-Ar-Dee ravioli in Rome.”

So, I suppose that the term “accidental” really means “involuntary” in the context of that book and movie.

But that thought raises a few very significant question in my mind. And it is this:

“Is it really leading if I don’t know it is happening?”

These are the questions that I have been pondering in the last few days. But they lead me to deeper questions and more probing questions. Questions such as:

Q: Can we be leaders and yet be unaware of our leadership role? And if so, what would that “unawareness” look like?

A: There is a term that I have seen used for supporting non-profit organizations such as the United Way or other similar organizations. It is called “Leadership Giving” and it is usually intended to designate individuals that give a certain amount that has been designated as a leadership level. But it is usually not referred to as leadership giving because of the role or level of the “giver.” And, in fact, the United Way, like most charities, has anonymous giving such that no one else knows what the leadership giver gives. So, significant financial support is not the same as leadership. Although you often see significant donors given increased access or some other “reward” for their generosity.

Q: Does leadership require a measure of intentionality in order to really be leadership? In other words, Must we do what we do on purpose?

A: This is the central question for this entire article. I believe that there must be intentionality in all that we do. The reason is simple. If we act intentionally, we act in full recognition and realization of our actions. And because we recognize what we are doing, we can replicate it again if we need to or we can modify it if is not be effective. If our actions are accidental, we cannot recreate the effort and then therefore not replicate the outcome.

Recently, I watched the trailer for the movie. It has a line that is spoken by the voiceover narrator that sums up my thoughts on this topic.

“But in the end, life is no accident.”

I couldn’t agree more. In the end, leadership is no accident.

Categories: Is leadership . . ., Leadership Lessons, Leadership Traits
Disclosure of Material Connection: Some of the links in the post above are “affiliate links.” This means if you click on the link and purchase the item, I will receive an affiliate commission. Regardless, I only recommend products or services I use personally and believe will add value to my readers. I am disclosing this in accordance with the Federal Trade Commission’s 16 CFR, Part 255: “Guides Concerning the Use of Endorsements and Testimonials in Advertising.”