Not all of our heroes have died in battle.

Please don’t take that the wrong way.  I truly mean no disrespect.  But a thought came to me as we stopped by Veteran’s Memorial Cemetery late yesterday afternoon.  The thought was that heroes come in many forms.  Consider if you would, the man that came home from the war and made a life for himself.  He married his sweetheart.  He got a job.  He went to work every day.  He helped his wife raise some children.  He served on the church board.  And he lived a full life.  That man may not be a military hero.  But he was a hero nonetheless.

Such can be said for both my father and my father-in-law.  Both of these men served in the military.  Both served in times of war.  My father served during the Korean War.  It was a somewhat forgotten war.  Dad dodged a few bullets while in Korea and he served with honor.  My father -in-law served during the Vietnam War.  And if Korea was a forgotten war, then Vietnam was certainly a forgettable war to many Americans. 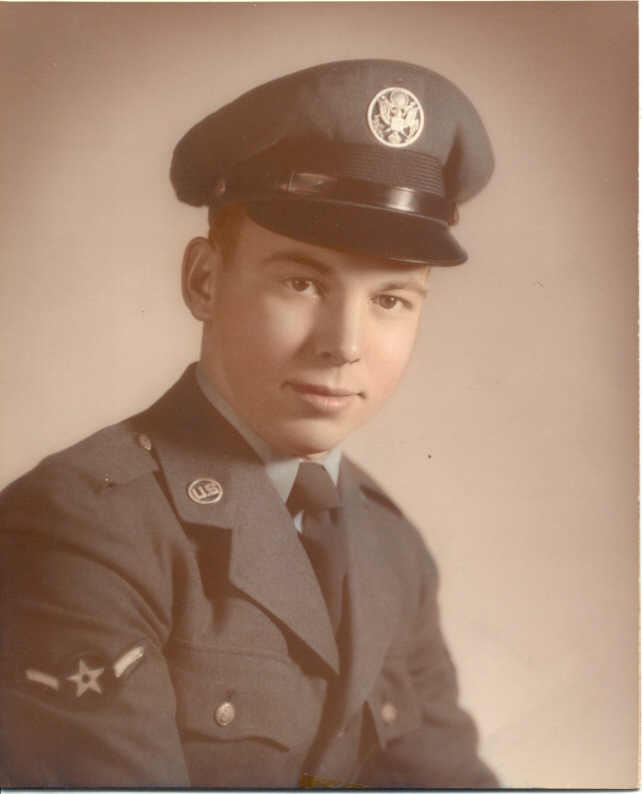 So, on Memorial Day and on Manday, I encourage those of us who are fathers to be a hero.  Do not be AWOL.  I encourage you to show up for duty every day.  Be a “Hero of the Home“.

And to those of you who have lost loved ones in the service of our Country and for the sake of freedom, we at LeadershipVoices say, “Thank You” for paying the ultimate sacrifice that we can lift our voice in freedom.

Have a great Memorial Day