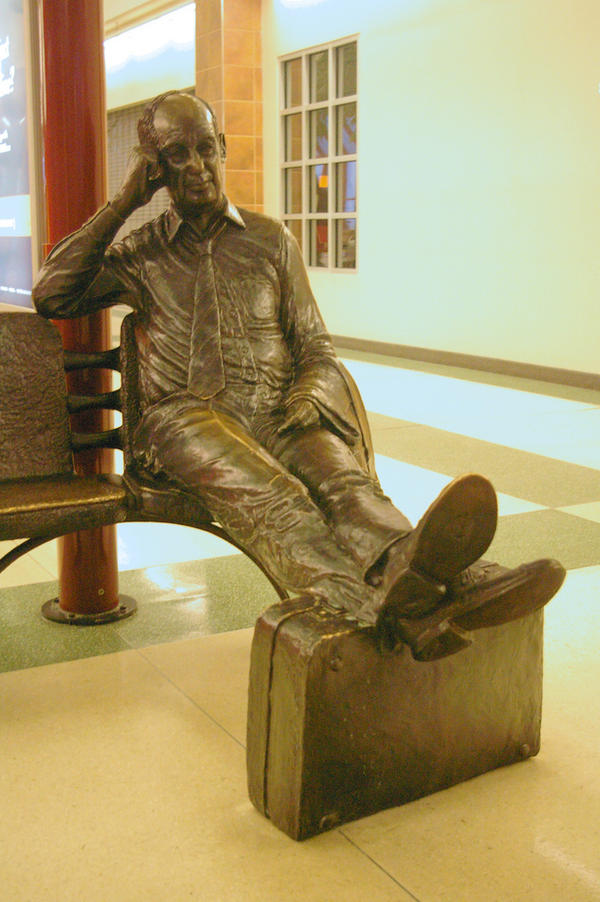 I have said many times that love a great and pithy little quote. And I stumbled upon this one the other day from Adlai Stevenson.

Adlai Ewing Stevenson II (5 February 1900 – 14 July 1965) was an American politician and statesman. He was noted for his skill in debate and oratory. He served as Governor of Illinois and he was twice an unsuccessful candidate for President of the United States running against Dwight D. Eisenhower (in 1952 and 1956). Under the John F. Kennedy administration, he served as United States Ambassador to the United Nations.  Here is a quote attributed to him:

“It is hard to lead a cavalry charge if you think you look funny on a horse.”

The quote above has been written about recently in a book by Ron Gaddie entitled, Born to Run: Origins of the Political Career. In that book Gaddie examines the political careers of nine different individuals who ran for political offices at a variety of local and state levels. I do not intend to review the book here. Rather, I want to look at the quote and explore its message to us as leaders.

What does the quote say to you from a leadership perspective?

Here is what it says to me.  It says that we must look beyond our own real, or imagined, shortcomings in order to be an effective leader.  This is especially true when it comes to our self-confidence.

How many times are we afraid or reluctant to step out and lead for fear of how we may appear to those around us.  As leaders we must be willing to be different and be willing to look a little silly from time to time in order to lead effectively in an ever changing environment.  Some of the things that we read about years ago that were popular in management and leadership circles just may not work any longer.  New challenges require new solutions.

Are there still some tried and true leadership principles?  Of course there are!  But don’t be afraid to try something new just because you are afraid that you may look a little silly.

So, again I ask.  What does this say to you as a leader?