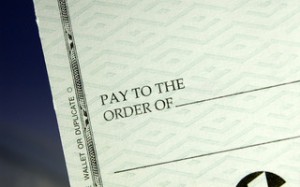 Would you agree with me that the ability to “read” people would be a handy skill to have? According to a recent paper in the Journal of Organizational Behavior, if you’re good at discerning other people’s emotions, you are probably bringing home a bigger paycheck than your emotionally challenged co-workers and colleagues.

Now, I am not suggesting that money is the greatest motivator. In fact, studies have shown that money is a terrible long-term motivator with affects being seen for only the briefest of time. But money (income) does affect our actions and behaviors. 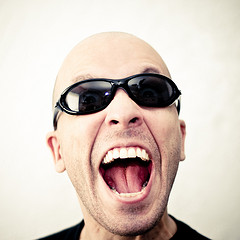 Blickle and colleagues also sought information about the careers of their study participants, including basic facts like income along with more subjective information gathered from interviews with people who worked with the participants. Those who scored higher on the emotions task were also rated as more socially skilled by their colleagues and supervisors, and they tended to make more money than people who scored lower on the emotion-reading task.

I believe that the finding makes intuitive sense. People who are more socially adept are usually more adept at navigating the work environment and keeping the “boss” happy. At any rate, this work suggests that it literally pays to be emotionally intelligent.

So what is the leadership lesson from this study?

I think the lesson is that the more emotionally intelligent we are, the better we are at the interpersonal aspects of leadership. The bonus lesson is that there are both tangible and intangible benefits from becoming more emotionally intelligent. So often we have focused on the more intangible aspects of emotional intelligence and raising our “EQ”. As leaders we are always striving for excellence. And it is nice when excellence can also impact our own personal bottom lines.

Have you read the book? What did you think? Do you need some help putting the principles into practice?  Leave us a comment and let us know.  Connect with us and we will help you raise your EQ!

Question: Do you think there is a monetary component to greater Emotional Intelligence? You can leave a comment by clicking here.

Categories: Emotional Intelligence, Leadership Traits
Disclosure of Material Connection: Some of the links in the post above are “affiliate links.” This means if you click on the link and purchase the item, I will receive an affiliate commission. Regardless, I only recommend products or services I use personally and believe will add value to my readers. I am disclosing this in accordance with the Federal Trade Commission’s 16 CFR, Part 255: “Guides Concerning the Use of Endorsements and Testimonials in Advertising.”