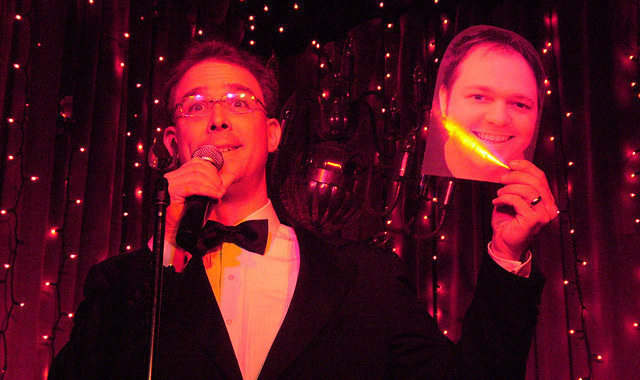 Leaders provide vision and a well-considered direction to reach a common goal. A Master of Ceremonies just announces that it is time to dance.

I run in to a lot of folks who look and act like MCs in my daily activities. But I see very few real leaders. Most of what I see looks more like being a master of ceremonies where the key concern is keeping everyone happy at the party and keeping the proverbial drinks flowing.

Let’s compare and contrast those two individuals for a few moments. What do each of them really do?  And what can we learn from looking at each of them?

By contrast, leaders don’t always have a script to follow. Or if they do, they are writing it as they go along. Leaders are actually directing the flow of events with their voice, their presence and their example.

Masters of Ceremony have to dress and look the part. Their outward appearance is integral to their success. It is a costume. It is not necessarily who they are in real life. An MC usually has a smile as wide as the Mississippi River. And they are prepared with jokes and anecdotes of their own in case the acts on stage are bombing.

Leaders are more interested in what is on the inside. Appearances don’t matter near as much as genuineness and integrity. Leaders aren’t acting a part. They are on the outside what they are at the core. 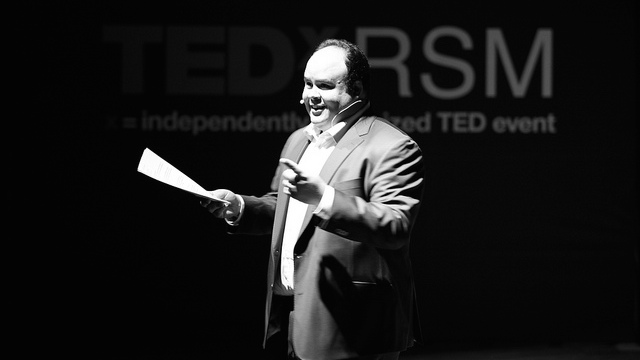 I think there are many aspects of being an MC that would serve you well as a leader. MCs are personable, warm, and fun to be around. They can keep the show going if it stalls. And they make the overall experience more enjoyable for the audience or the participants. So there are some things that we can certainly learn from observing a really good master of ceremonies.

What about you? Are you an MC? Or are you a leader?

And, by the way, I have been asked to be an MC at many events over the years.  And being an MC is not near as easy as it looks. It is almost as hard as being a leader!