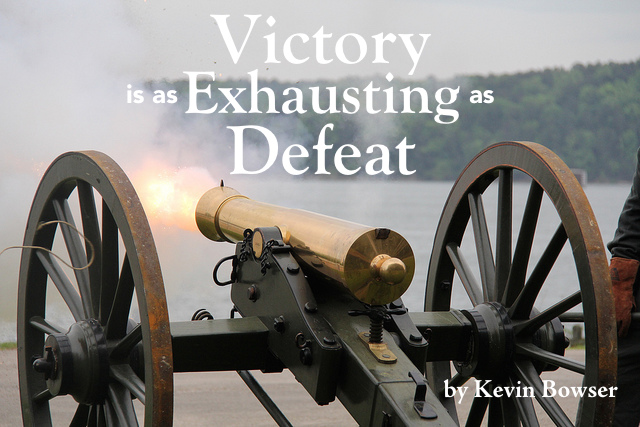 I am deep into the pages of a historical novel from the Civil War era and that is set at the time of the Battle of Shiloh.

For those of you who are not history buffs or military enthusiasts, I offer the following short synopsis of the battle.

The Battle of Shiloh was a major battle in the Civil War, It was fought Sunday and Monday, April the 6th and 7th of 1862, in the southwestern part of Tennessee. The Union army under Major General Ulysses S. Grant had moved via the Tennessee River deep into Tennessee and was encamped principally near a little church at a place called Pittsburg Landing on the west bank of the river. It was there that Confederate forces under Generals Albert Sidney Johnston and Pierre G. T. Beauregard launched a surprise attack on Grant’s army. General Johnston was killed in action during the fighting and Beauregard, who thus succeeded to command of the army, mate the fateful decision against pressing the attack late in the evening of Sunday the 6th of April. Overnight, General Grant received considerable reinforcements from another Union army under Maj. Gen. Don Carlos Buell that allowed him to launch an unexpected counterattack the next morning which completely reversed the Confederate gains of the previous day.

One of the main characters of the story is Capt. Michael Grierson: A volunteer with the 5th Texas Artillery. Michael makes several keen observations in the lull that followed the Confederates initial crushing defeat of the Union Army. As he observes the Union prisoners marching past him as he sits astride his horse he observes the situation and sums if up this way:

Michael felt the same numbness he saw in the faces of their captives. Victory can be as exhausting as defeat, he thought.

He goes on to observe and contemplate the decision not to pursue the defeated Union army and drive them into the the river and total destruction. In speaking to one of his fellow officers he says:

You know how a victory can disorganize the victor as much as the defeated.

I don’t know about you. But I find those words to be profound and accurate in describing the feelings and emotions that many of us face as leaders.

Frankly, I am not sure there is one.  But if there is, it just may be this. We often consider a defeat to be exhausting while a victory is exhilarating. However, I have often found that, Much like Capt. Grierson, victory is indeed every bit as exhausting for the victor as defeat is to the vanquished. And further, the aftereffects of a victory can totally confound the best laid plans that we have put forward.

Perhaps the latter is due to the fact that we never really thought we were going to win in the first place. Or, perhaps the victory came at such a high cost that we are left in a state of complete disarray.

I will end this piece with this challenge. Think about the hard-fought battles that you face. Is every victory a glorious celebration? Or, are you  already considering the great challenges of rebuilding or re-unifying the organization after the smoke has cleared?