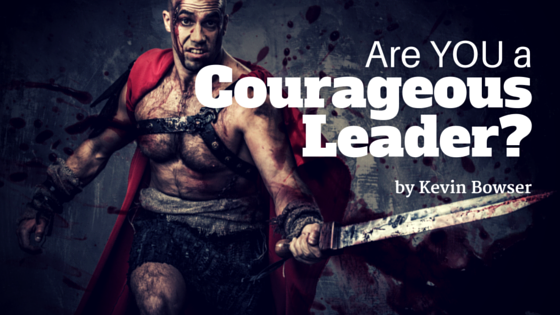 If you were to list the top adjectives that best describe a leader that is worthy of following, what words would be on that list?

For many of us, words like “strong, determined, confident, tough, and courageous” would probably be near the top of each of our lists, don’t you think? Most of us like our leaders to be reflective of those adjectives. Everyone loves a heroic character.  It doesn’t have to always end in “success” for us to be drawn to a leader. Sometimes they just have to have that Winston Churchill “Never give up!” spirit for us to find them worthy to follow.

Now consider this as a contrast.

When you list adjectives that describe a highly functioning and successful team, what words would be on that list? Are they the same sounding words? Unfortunately, they probably are not. Instead, you find words like “collaborative, cooperative, flexible, and open.”

Why don’t we use the same list of adjectives when referring to teams?

Here is the leadership principle.

And further, in the absence of courage, you often find teams that are reactive, defensive, cautious, overly averse to risk and too focused on maintenance to the detriment of expansion and growth.

So, as a leader, what should you do?

You need to manifest and demonstrate courage and determination at all times. When the team gets discouraged, they need to be able to look up and see you and draw confidence from your demeanor. The team needs to feel that although things are falling apart around them, you are still in control and you will lead them out of this mess.

This is not a license to run roughshod over the team. But you must lead in stretching beyond their comfort zone. The key is in doing it in such a way that they are not painfully aware that it is beyond YOUR comfort zone as well. You must encourage the team to step it up and you need to be likewise “OK” when it takes some members a while to get their “game face” on and catch up with you.

Your courage leads to their courage and that creates a collective courage.

Is there any alternative? Sure there is.  It is “collective cowardice” and an assured shared failure. And who wants that? Not me!  I want to lead with courage. And I want to follow courageous leaders.