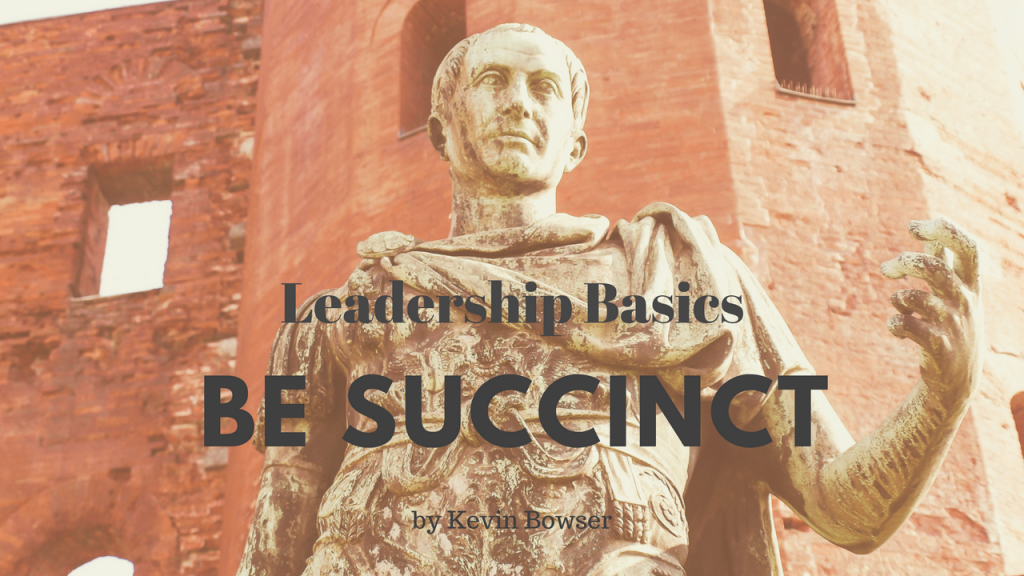 Normally, my articles on leadership topics range from 500-750 words. But, today, I am taking my own advice and practicing a briefer approach. This one is less than half of that. And so, I leave you with a picture that may also make my point better and it uses even fewer words. 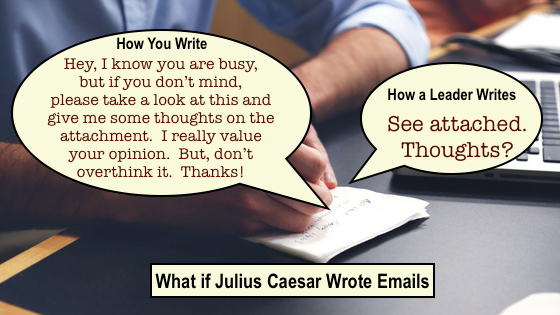 Categories: Leadership Basics, Military
Disclosure of Material Connection: Some of the links in the post above are “affiliate links.” This means if you click on the link and purchase the item, I will receive an affiliate commission. Regardless, I only recommend products or services I use personally and believe will add value to my readers. I am disclosing this in accordance with the Federal Trade Commission’s 16 CFR, Part 255: “Guides Concerning the Use of Endorsements and Testimonials in Advertising.”