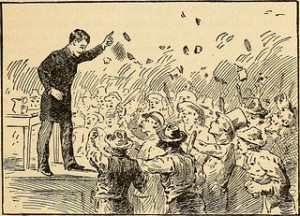 Growing up, I was influenced by a lot of things. END_OF_DOCUMENT_TOKEN_TO_BE_REPLACED