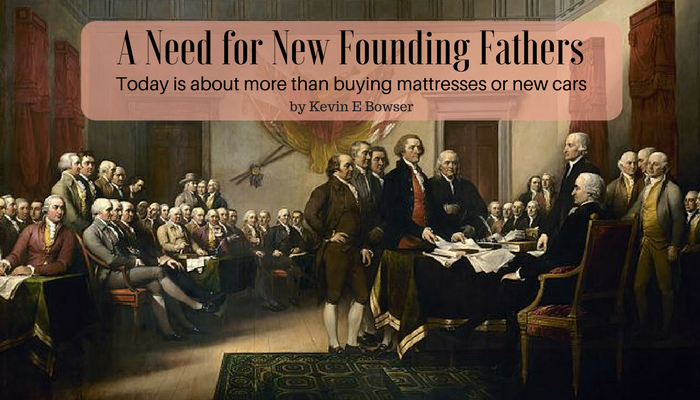 I will resist the temptation to comment on individual presidents that I liked or disliked. That would END_OF_DOCUMENT_TOKEN_TO_BE_REPLACED