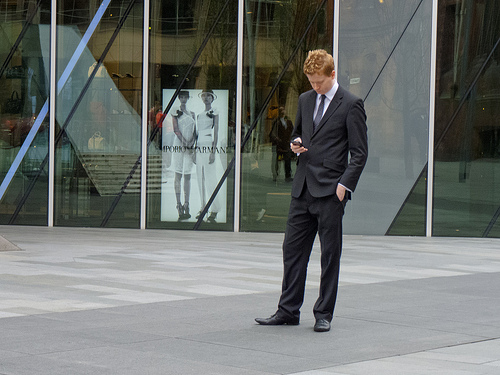 Why? You are one person, not two. You are ultimately the same man, both on the job with your colleagues and at home with your wife and children. You cannot live two disparate lives; you will ultimately be known as the same person in both spheres of influence. That may scare you a bit.  And I hope it is at the very least a sobering thought. 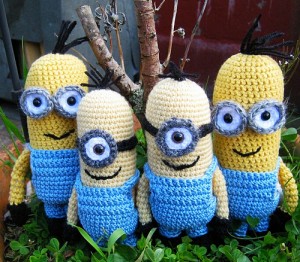 The downside of that reality is that if you are a despicable person at home, you will ultimately show yourself to be the same at work.  And the greater shame is that many men would be more embarrassed to be considered despicable at work than at home.

Men who are weak and ineffective fathers tend to try to split their lives between work and family. They try to live their lives in two separate worlds.  That is, they live as producers at work but consumers at home.  On the job they dedicate their powers to serious, responsible activity; but at home they rest passively in pleasurable recreation. In the workplace, their character strengths operate at full throttle and everyone sees and respects their sound judgment, sense of responsibility, tough-minded perseverance, and self-control. But at home, their inner strengths that are so active at work, rest on idle, set aside for use during the day, and thereby hidden from their children’s eyes.

Successful fathers do not live like this. They are smart, effective leaders at home as well as on the job. Their strengths of character impress their children as much as their colleagues at work. Their devotion to their family, in fact, gives meaning and purpose to their strenuous life of professional work. The main purpose of their work is the welfare of their family, and their children know this.

In other words, a successful father exercises leadership at home as much as on the job — and he does so in very similar ways.

What does this mean? Let’s first look at how a man typically exercises effective leadership in the workplace, and then let’s turn to see how the same attitudes and behaviors apply to leadership at home.

Leadership on the job 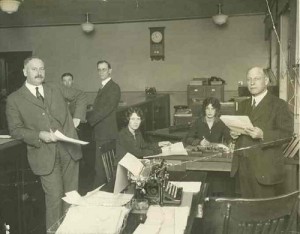 What are the leadership traits found most commonly among successful business and professional leaders? Think about the best bosses you have ever worked with or met in your line of business, whatever it may be. What attitudes and actions characterize an outstanding leader?  What traits do they exhibit that you aspire to emulate?

If you’ve been lucky enough to work with a boss like this, you know how enjoyable the experience can be. Bosses of this caliber teach their people an enormous amount, and very often win their warm devotion.  Many workers, in fact, come to see this type of boss as a type of “father figure”. The man’s combination of the characteristics above also characterize a great and a dedicated father.

Here’s the point: If you are now this kind of professional man (no matter what kind of work you do), or if you aspire to this ideal for your future leadership at your job, then you can develop what it takes to be a great father. The attitudes, values, and behaviors described above apply as well to life in the family. A great father is a great man, a man of integrity, and such men do not live divided lives.

Having looked at leadership on the job, let’s turn to see how these same traits apply to a man’s role of leadership in the home with his family.

Children with a father like this, wholly supported by a great wife, and covered in prayer will have a fighting chance of becoming great men and women themselves one day. They will grow to honor Dad and Mom.  They will live by lessons learned since childhood at the dinner table each night.  And they will pass these on to their own children and leave a legacy that is worth more than gold.

What kind of father do you want to be?