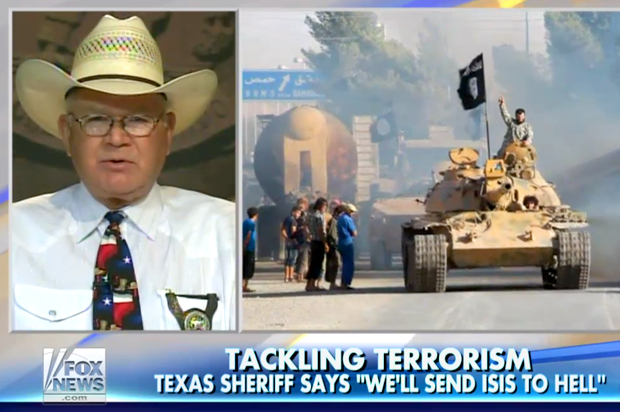 I love living in Texas.  I usually tell people that I was born in way extreme far east Texas. [better known as Alexandria, Louisiana].  And you get wit & wisdom out of folks in Texas that you don’t seem to find in or around the Capital Beltway.  I know, because I lived in that area for quite a while also.

I don’t often tackle politics in my writing.  And I really am not trying to tackle politics right now. Instead I think there is a leadership lesson to be learned here.  Consider if you will for just a moment Sheriff Gary Painter from Midland County in Texas.  Recently he was interviewed on Fox News about the ISIS threat to the United States.  Consistent with what he has been saying for at least 8 years he made the following statement.  I am providing it below with advance apologies for some of his language as I never want to offend our readers. But here is his quote:

“If they show their ugly head in our area, we’ll send them to hell.
I think the United States needs to get busy and they need to bomb them.
They need to take them out. I would like for them to hit them so hard and so often that every time they hear a propeller on a plane or a jet aircraft engine that they urinate down both legs.”

Contrast that with our President who calls them the “JV squad” and who doesn’t have a plan to deal with them.  And ask yourself for a moment, if Ronald Reagan were President and still in his prime, would we be in this situation?  Or would the likes of Putin and ISIS be thinking it may be better to throttle back their aggression for a little while?  What about John F. Kennedy and those missiles parked in Cuba? 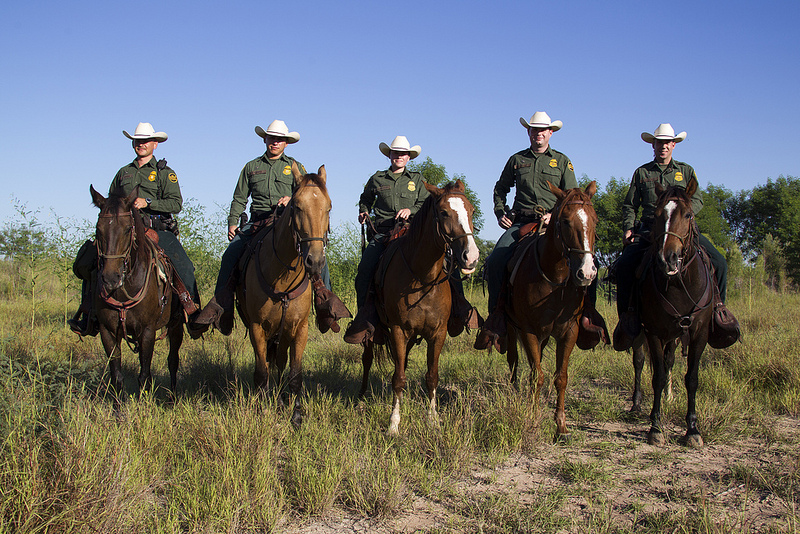 Again, I am not trying to be political.  And I hope our President [and he is our President] stiffens his backbone and delivers a clear message like a Ronald Reagan or a John Kennedy.  And I hope that message says that any existing or potential incursion into the United States will be dealt with swiftly and severely and, may in fact, have lasting implications upon terrorist’s urinary functions!

I just love living in Texas!

Categories: Leadership Styles, Leadership Traits, Wit & Wisdom
Disclosure of Material Connection: Some of the links in the post above are “affiliate links.” This means if you click on the link and purchase the item, I will receive an affiliate commission. Regardless, I only recommend products or services I use personally and believe will add value to my readers. I am disclosing this in accordance with the Federal Trade Commission’s 16 CFR, Part 255: “Guides Concerning the Use of Endorsements and Testimonials in Advertising.”