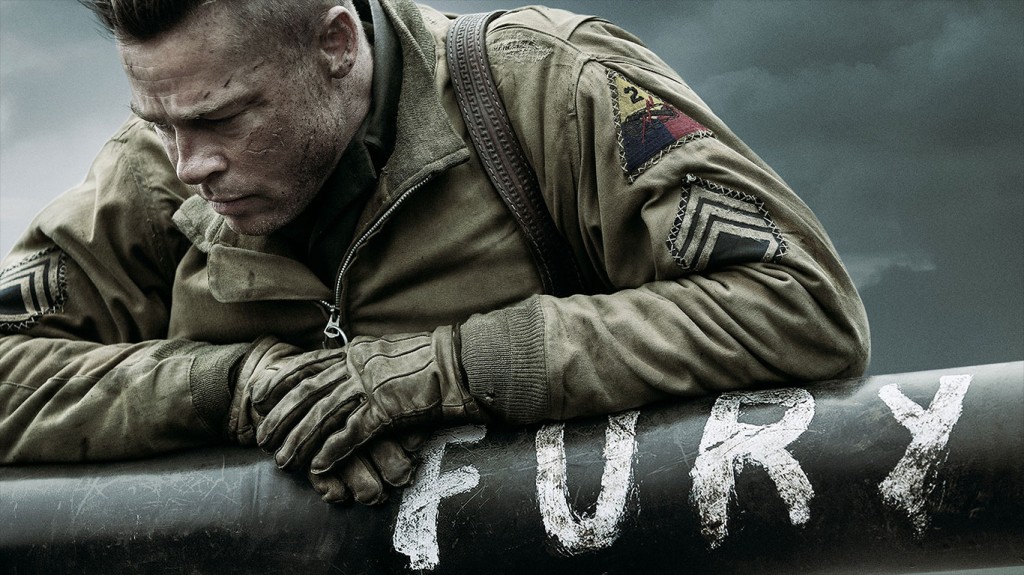 My beautiful wife indulged me in an early Movie Date before High School Football last Friday. We saw Fury.

Let me warn you.  This is a Manday Monday Movie Review on a Tuesday.  (For those of you new to LeadershipVoices.com – I do this thing called Manday Mondays and focus on Manhood Topics. Every once in a while, I beat my chest and post cool things that would interest and challenge men and their brave spouses.  Today is one of those days.)

If you liked Saving Private Ryan (SPR), you will like this movie.  If you liked Band of Brothers you might like this film.  I say that because Fury is graphic. The movie is spectacular and gritty. It’s SPR in a tank.  And that may be the only similarity when it comes to the blunt force trauma violence.  Saving Private Ryan  had a “decency” to its graphic nature. Fury contains almost a Tarantino-like gratuitousness. What is more troubling is the considerable amount of vicious cruelty between the protagonists. The ensemble of characters have little redeeming qualities. In other words, the good guys are not easy to pick out.  This movie is really heavy as a war movie and deserves the R rating.  I was reminded of Platoon and 300.  It’s a good flick.

My recommendation – Go see the film.  There are many leadership nuances in the film.  Enjoy the movie in the theatre. Take it in first. Let it rest on your soul.

With that said, the movie will exceed your expectations if you are looking for a film to fill that Saving Private Ryan, Band of Brothers, and The Pacific void. After speaking with several friends I am told it vividly portrays what the Greatest Generation experienced by witnessing “the cruelty men can bestow upon other men.”

I will see you again when Mrs. Pitts’ Unbroken and Mr. Eastwood’s American Sniper is released.