Most Read Article on LeadershipVoices.com 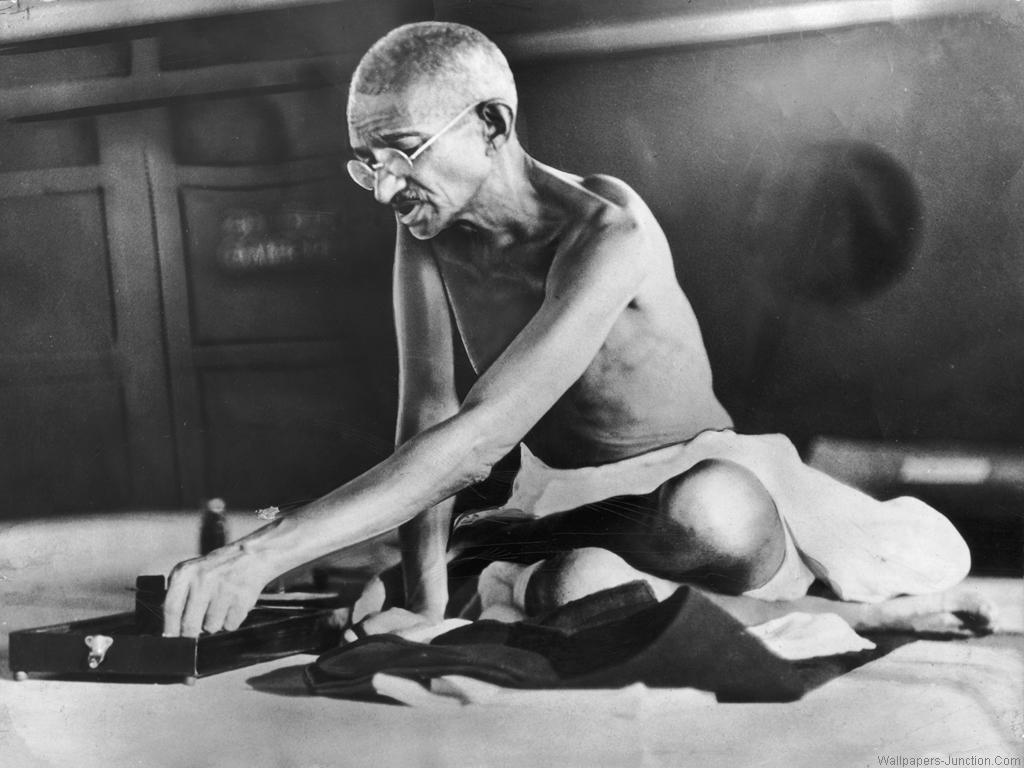 Perhaps it is appropriate that this article Mahatma Gandhi – A Quiet Leader, became the single most searched for and read article on LeadershipVoices.com while I have been here in Bangalore, India this week.  As I was reviewing some recent web traffic statistics and analytics I saw that an article that I wrote back in February of 2013 has become the most popular article on the entire site.  So, perhaps now would be a good time for you to read it if you are new to LeadershipVoices in the recent months.  Gandhi appeared in another article one year later and you may want to check it out as well.