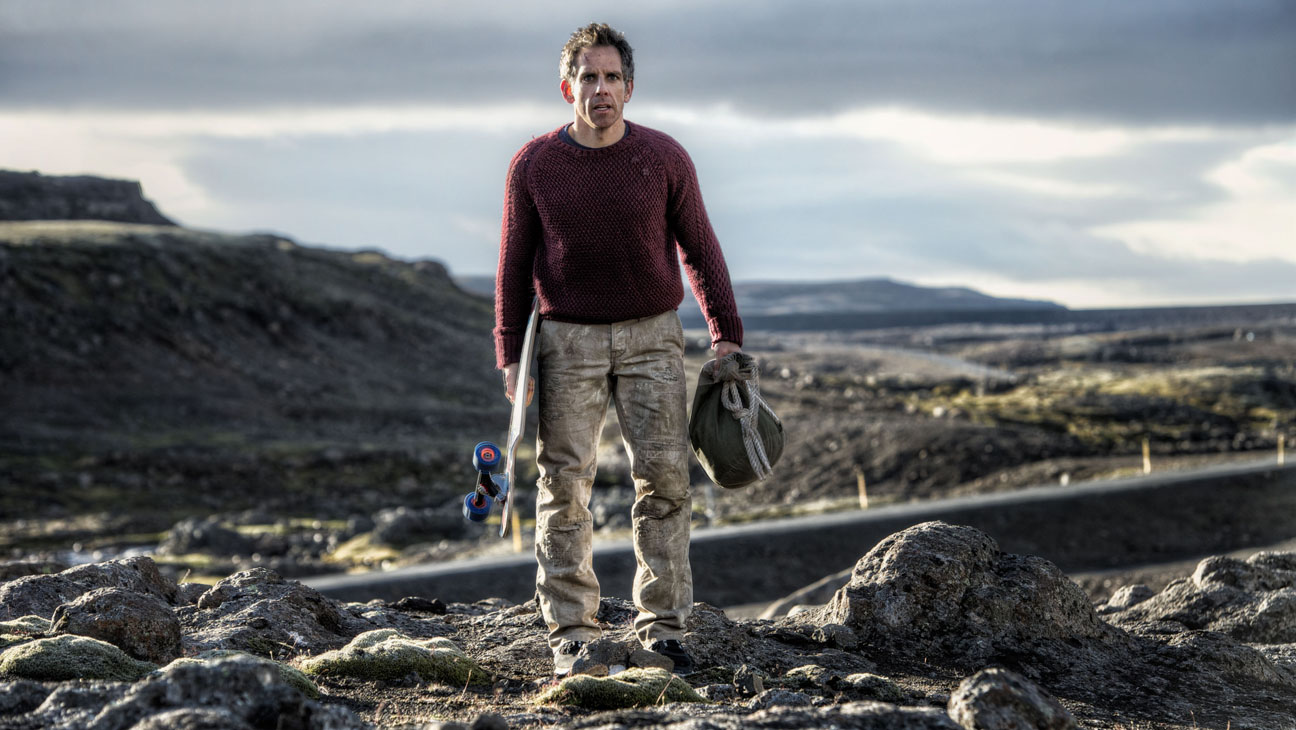 I am a movie buff.  I have passed that passion for movies on to my two boys and my wife.  Every week, my bride and I have date night.  That date night usually consists of dinner and a movie.  The day after Christmas, my boys insisted on seeing The Secret Life of Walter Mitty.  I want to highly recommend this film to you and your family.  Ben Stiller directs and stars in this amazing film.  It has a kind heart and is worth your time and money.  It is not a violent film filled with flashy stars flaunting their skin so it won’t be in the theatre for long.  See it.

One of the most powerful elements in this film is the use of cut scenes, dream sequences, and wild adventures that play out Walter’s fantasies and imagination. One minute everything is normal for Walter, and then suddenly, the scene is interrupted with loud special effects, character action, and slightly unrealistic scenarios. There is a part where Walter and his boss (Scott) are having a confrontation, and Walter zones out and imagines soaring through the city and fighting his boss like something out of “The Matrix.” This can be confusing as the scene goes completely off the rails without notice, but most times after playing out Walter’s vision, everything settles down and goes back to reality. These jumps in and out of reality are quite entertaining, and it is amusing to see Walter snap back into reality with people calling his name while he stares off into the distance. Walter’s imagination only begins as fantasy, but as the film goes on, he begins to actually experience real life adventures. The special effects and scene transitions are more than satisfactory, and there are outstanding camera shots of mountains, oceans, volcanoes and other scenery. There are many fantasy or silly scenes throughout the film, but these are presented to look the best on screen as they possibly can.  –HAYDEN PITTMAN WFAA Special Contributor 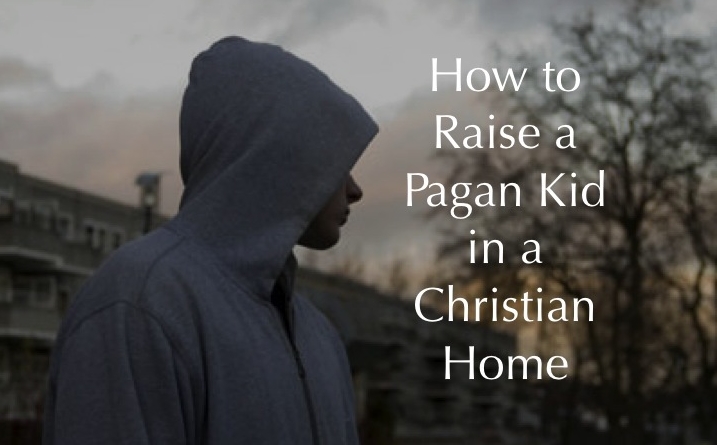 I am a father.  My 300 often share articles of interest about parenthood.  Ken shared the following article during one of our many breakfast meetings,  I found it convicting and thought provoking.  The article is entitled:  How to Raise a Pagan Kid in a Christian Home.  Click on the link and read it.  It will get the spiritual and moral juices flowing.

“And that was such a huge shift for me from the American Christian ideal. We’re drinking a cocktail that’s a mix of the Protestant work ethic, the American dream, and the gospel. And we’ve intertwined them so completely that we can’t tell them apart anymore. Our gospel has become a gospel of following your dreams and being good so God will make all your dreams come true. It’s the Oprah god.”

Lastly, I am also a man who checks the pulse of politics and social issues.   My friend and popular author David T., shared an interesting article from the Wall Street Journal that I had to share with you.  I thought it was appropriate with all the turmoil surrounding free speech, reality TV shows, and alternate lifestyles.  I also found it amazingly appropriate for Manday.  I teased on Facebook, that Ms. Paglia’s views are pure heresy and would be rejected by the small fringe groups, mass media, and popular opinion makers.  I challenge you to read it.  The article is entitled: Camille Paglia: A Feminist Defense of Masculine Virtues.  Yes.  That Camille.

“Politically correct, inadequate education, along with the decline of America’s brawny industrial base, leaves many men with “no models of manhood,” she says. “Masculinity is just becoming something that is imitated from the movies. There’s nothing left. There’s no room for anything manly right now.” The only place you can hear what men really feel these days, she claims, is on sports radio. No surprise, she is an avid listener. The energy and enthusiasm “inspires me as a writer,” she says, adding: “If we had to go to war,” the callers “are the men that would save the nation.”

I wanted to share these three things with you as you start your New Year.

Categories: Fatherhood, Home, Husband, Inspiration, Manday, Men
Disclosure of Material Connection: Some of the links in the post above are “affiliate links.” This means if you click on the link and purchase the item, I will receive an affiliate commission. Regardless, I only recommend products or services I use personally and believe will add value to my readers. I am disclosing this in accordance with the Federal Trade Commission’s 16 CFR, Part 255: “Guides Concerning the Use of Endorsements and Testimonials in Advertising.”