My family’s schedule was impacted this week by the death of my mother-in-law. You can insert all of the standard mother-in-law jokes here if you want to. But, none of them were true in our case. My wife’s mother was an incredible woman. And I loved her dearly.

It is at times like these that we pause and look at a life well lived. And it is altogether fitting that we do so. Mom led a life that by all measures was well-lived. For a skinny girl with glasses that preferred books to boys, she had an incredible life and an incredible impact on so many.

But, merely reading her obituary does not really give you the true sense of the impact that she had on the lives of her family, her church, and her friends. She was an amazing woman. I was blessed to know her for almost 43 years. She was an inspiration to multiple generations who knew her as “Mom”, Aunt Jo Ann, “Grandmama”, and “Greatmama”, except that title was already taken by another extraordinary woman that is walking the streets of Glory today as well, so she just became Grandmama to a new generation.

Is there a leadership angle here?

This is just an observation on my part. But, it seems that we are willing to be inspired by Jo Ann and folks like her. But, are we willing to be instructed and to do the work in our own lives to have these virtues and values instilled in ourselves? END_OF_DOCUMENT_TOKEN_TO_BE_REPLACED 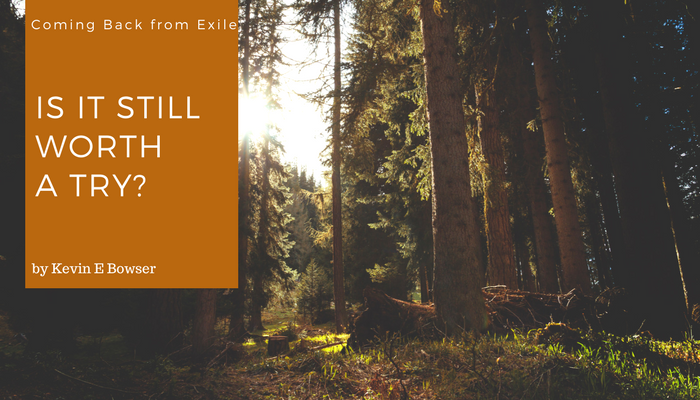 Is it still worth a try? I believe that it is still worth it. At least I think so. What is the “it” in this statement? The “it” is the desire to return from exile.

Two weeks ago I looked at the issue of Leadership in Exile. We discussed the fact that many leaders are self-exiled. And that they are such by their own choice based on their own experience or circumstance. And I concluded that article with some example of some leaders who were self-exiled and some examples of what they did during that period of their lives.

Why were you in “exile” in the first place?

It is worth a quick look back at some of the reasons some have been in exile.

Is it time to return from exile?

If we have self-exiled, then we have the power to re-enter the leadership arena, right? The question we constantly ask ourselves serves as the title of this article — “Is it still worth a try?” END_OF_DOCUMENT_TOKEN_TO_BE_REPLACED 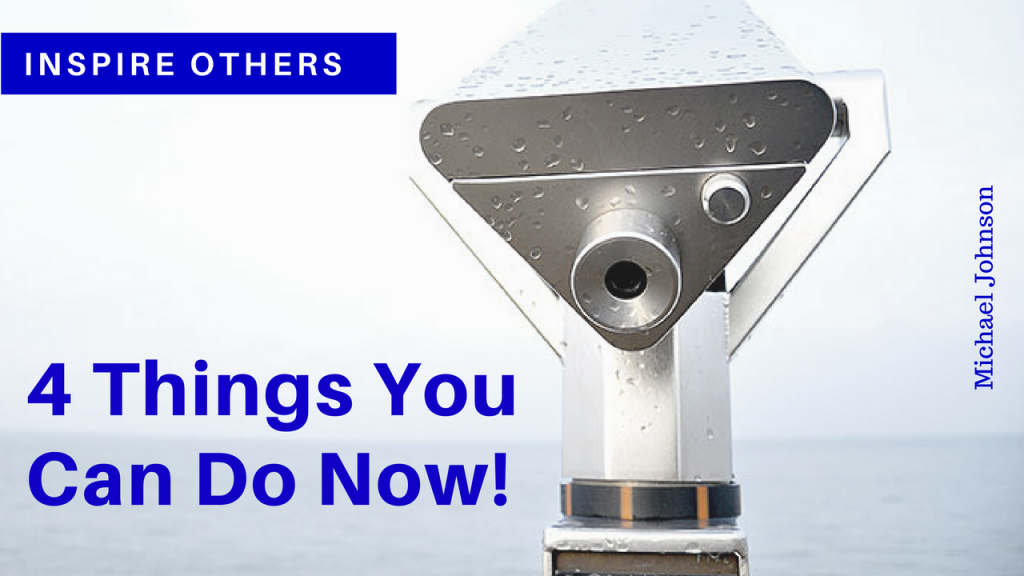 What does it take to inspire and lead others to greatness in their own lives and in the organizations they are part of? How do we draw out of them their potential and their giftedness?

In the general sense, we have to convince them of what is possible. We will have to paint word pictures, cast vision, set goals etc. But in a very practical, “where-the-rubber-meets-the-road” sense, the work we have to do is more specific than that. As leaders, we must meet with people one-on-one and lead with questions, affirm their abilities, develop their perception of themselves and the world around them, and practically expand in their minds the realm of what is possible.

Here are 4 specific and practical things you can do to inspire others: END_OF_DOCUMENT_TOKEN_TO_BE_REPLACED 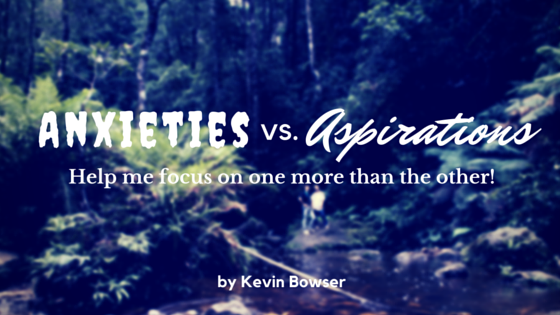 If they are correct, and we are an angry electorate, then we are the root of their methodology and approach. They are simply giving us what we want. We are full of anxiety and that anxiety has lead to frustration, which has led to anger. And they, in turn, are tapping into that deep seeded emotion.

If they are incorrect, and we are an electorate that still aspires to greatness, then they are completely misjudging the tenor and tone of the nation. They are pandering to a minority of voters and they will ultimately be rejected at the ballot box.

What is the leadership lesson in the midst of this political season?

The leadership lesson is this. END_OF_DOCUMENT_TOKEN_TO_BE_REPLACED 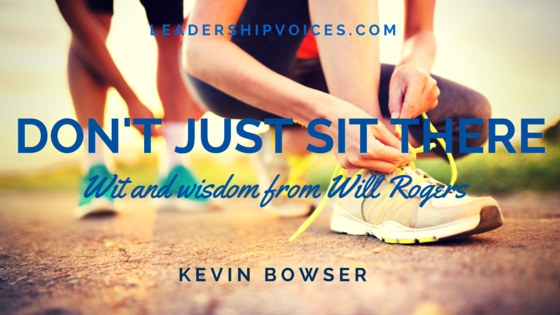 The great social commentator of the 1920s and 30s, Will Rogers was a man of great insights. Some of his thoughts on the human condition are on one level very humorous. And on another level they are incredibly deep for a guy who dropped out of school in the 10th grade.

But, he is credited with a quote that I am finding to be very descriptive of some of the things that I see around me these days. Will Rogers said:

Even if you’re on the right track, you’ll get run over if you just sit there.

Let’s assume for a moment that you have stumbled upon the “right track.” How you got there may be a mystery. But your instincts tell you that you are indeed on the right track.

What’s next? Where do you go from here?

Just sitting there is not a long term solution. Will Rogers tells us that if we just sit there, someone will run over us. But, who is going to run over us? Consider the following potential candidates to run over us: END_OF_DOCUMENT_TOKEN_TO_BE_REPLACED 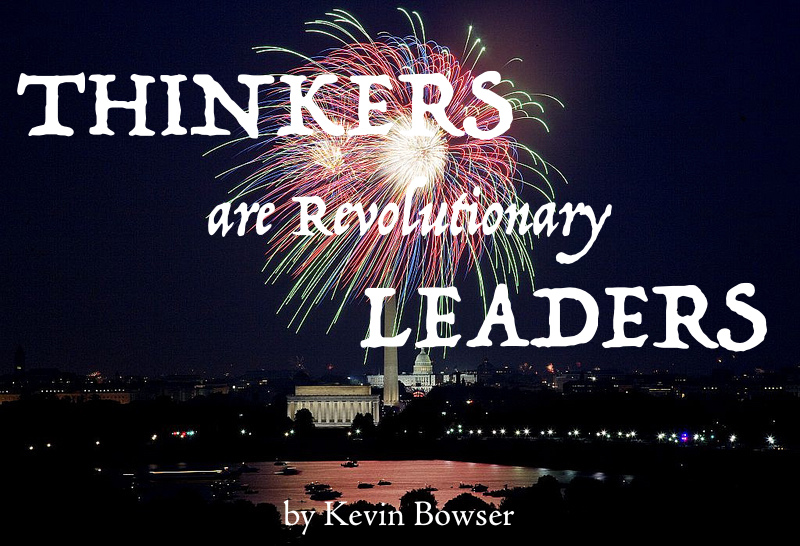 There are hundreds, if not thousands, of books on leadership. And there are thousands, or maybe even hundreds of thousands of blogs, just like this one,  dedicated to leadership. Many of these books and blogs identify similar traits, attributes, or skills that comprise a good leader. Here are a few of the most common: END_OF_DOCUMENT_TOKEN_TO_BE_REPLACED 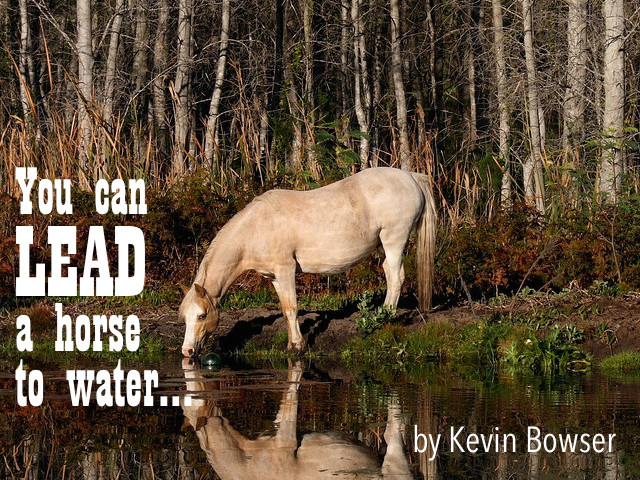 How many times have you heard that statement? It is an old bit of country wisdom. You can bring your horse to the water trough. But, if he ain’t thirsty, then he ain’t drinkin’.

Now, consider an update to that piece of rural wisdom.

You can lead a horse to water, but you can’t make him drink. However, you can salt his oats!

In days gone by, our forefathers knew that if a horse has been sick and is weak and in danger of going down, you can put a little salt in his oats and that salt will draw it to the watering trough and make it want to drink. This is a great analogy of one of the skills that we need as leaders from time to time.

From time to time we will have reluctant followers. Their reluctance may be the result of factors beyond our control. Nevertheless, we have to lead them even when they are not exactly in the mood to be led.

END_OF_DOCUMENT_TOKEN_TO_BE_REPLACED 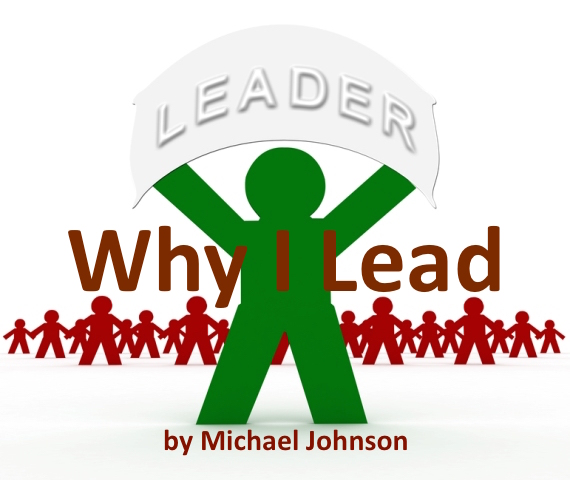 I have asked myself the question: “Why do I lead?”

And I have come up with the following reasons.

Why do you lead? 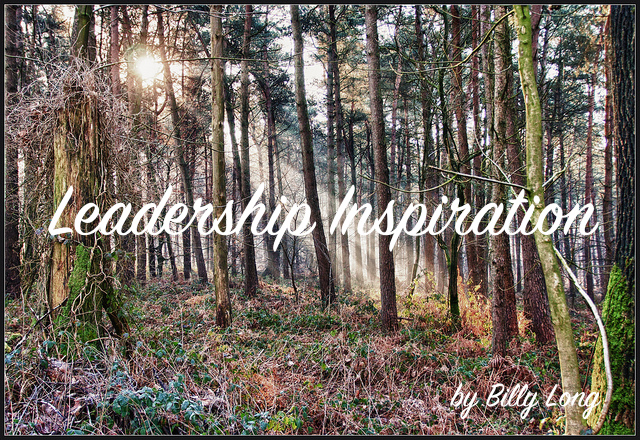 I set out preparing this article like many in the past looking for inspiration.  I wanted to think about what actually inspires me and what I do to inspire others.  This got me to really consider that word, Inspiration.

If your actions inspire others,
To dream more, learn more,
Do more and become more,
You are a Leader.
John Quincy Adams

It seems to me inspiration has two parts, an internal to me and an external to others.  END_OF_DOCUMENT_TOKEN_TO_BE_REPLACED

Leadercast has a new Silver Sponsor!

Leadership Voices, LLC is proud to announce
that we will be a Silver Sponsor
at this year’s Leadercast.

Leadership Voices, LLC will be partnering with Centrifuge Leadership, LLC to present the Leadercast simulcast in The Woodlands this year.

The lineup this year is outstanding and you won’t want to miss this exciting and inspirational time.  It will also be a great opportunity to network with other leaders.  Continuing education CEUs are available.  And your ticket price includes a great Chick-fil-a breakfast and lunch. 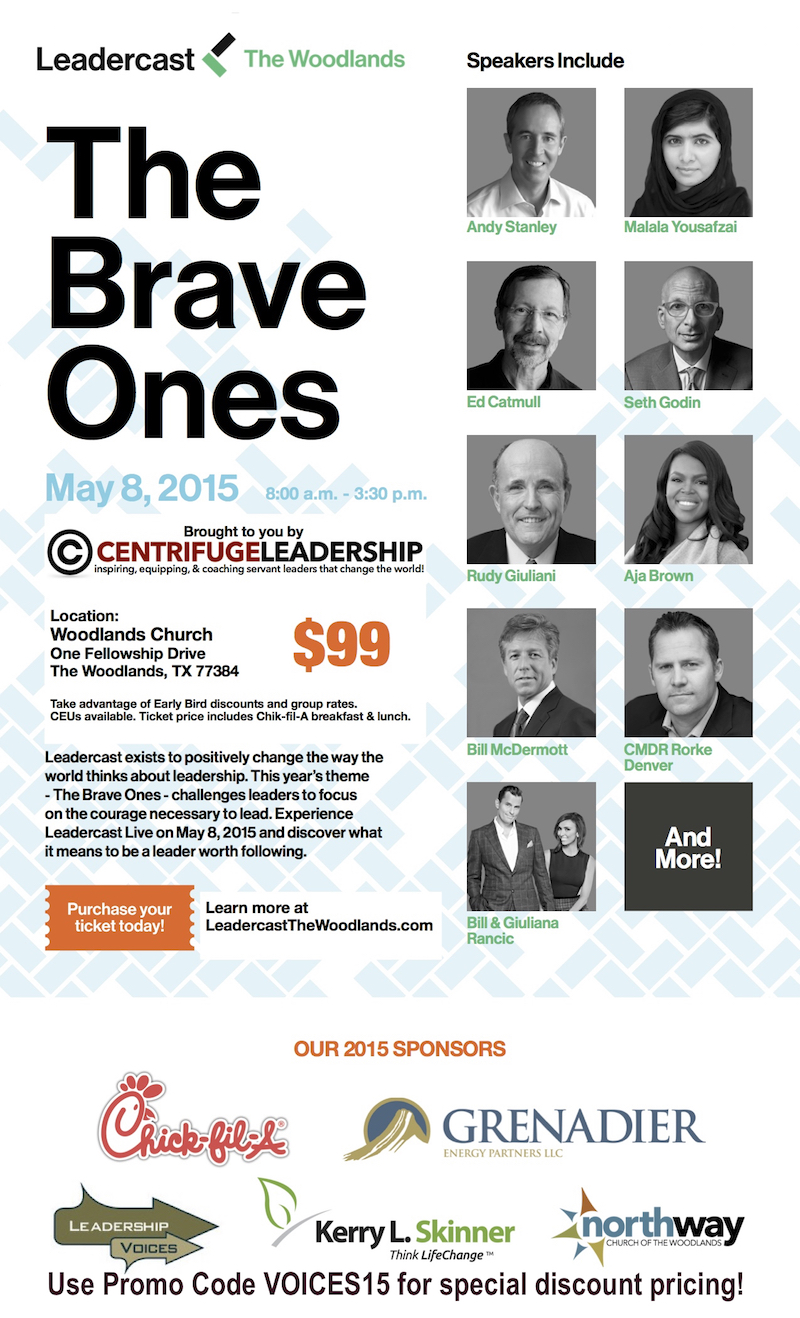 Here is that link one more time.